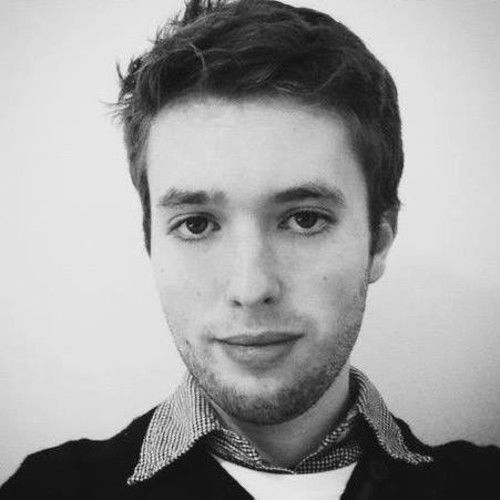 Darren Wonnacott is a composer based in London. From a young age Darren was captivated by the film and musical mediums. During his high school and later his collegiate years at Truro College, he played guitar in various ensembles and bands before making the transition to scoring films.

Darren began his career scoring an assortment of short and student films whilst also frequently collaborating on projects with award-winning Los Angeles based film composer S. Peace Nistades at Alkaloide Music Productions. Over the years since Darren has worked with Peace on a number of films. Their latest being on Peter Winther’s horror feature film “The Wicked”.

Most recently Darren has been collaborating with Los Angeles based composer George Kallis. A trio of films they have collaborated on are “Anti-Social” which was viewed at selected main cinemas across the United Kingdom, “Operator” starring Ving Rhames and Mischa Barton, and “Call Me King” a martial arts action film starring Amin Joseph. 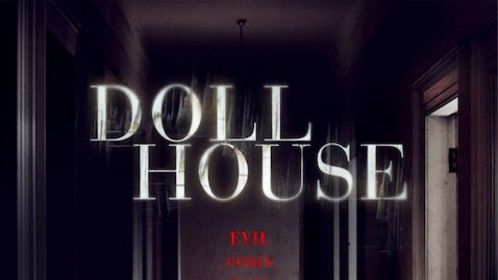 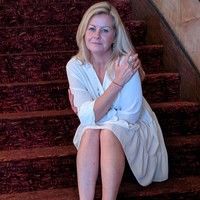