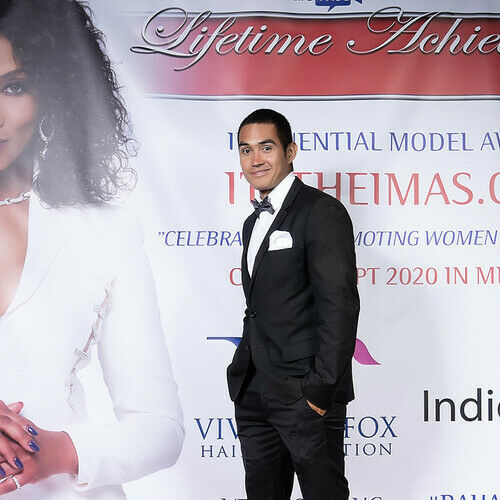 I am Darwin Reina I am a Award-Winner Director or filmmaker you name it! I spend much of my time writing Screenplays and drinking coffee. My work includes Shortfilms JASKA THE KILLER (SAGA) , 24 HORAS LUZ. I am currently developing 3 Shortfilms, the psychological thriller "JASKA THE KILLER 3’, "EL CREADOR (THE CREATOR),"AQUELLOS TIEMPOS (OLD SCHOOL) My last projects are "LOVELY TO MEET YOU" "SVEN GUNNAR" " A WILTED LEAF" "DESEO EQUIVOCADO (ROAD OF LUST) and "HUSH MONEY TOWER". I am continued directing music videos and commercials. I am very influenced by directors such as Francis Ford Coppola, Spike Lee, David O. Russell, David Fincher and Stanley Kubrick, Martin Scorsese among others. I am an Actor, I do Model from time to time I have settling myself in Stockholm Sweden and currently working as a Filmmaker. 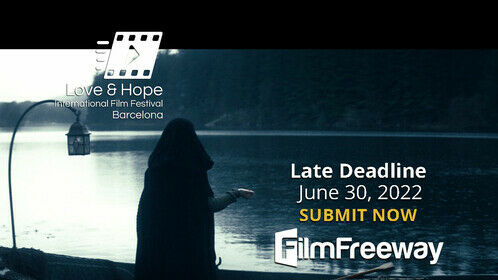 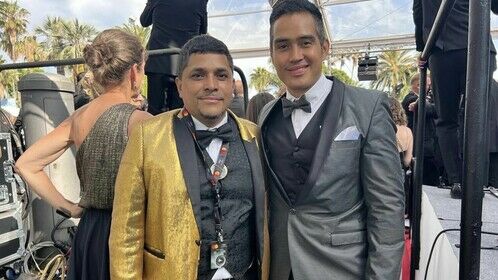 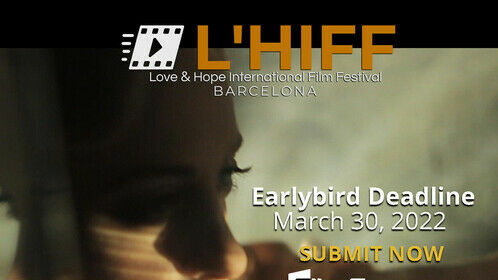 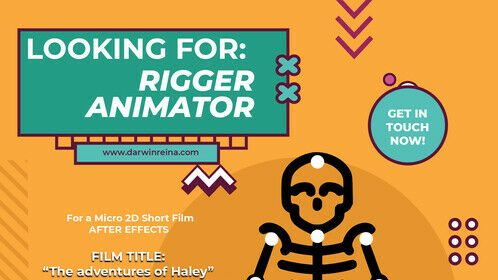