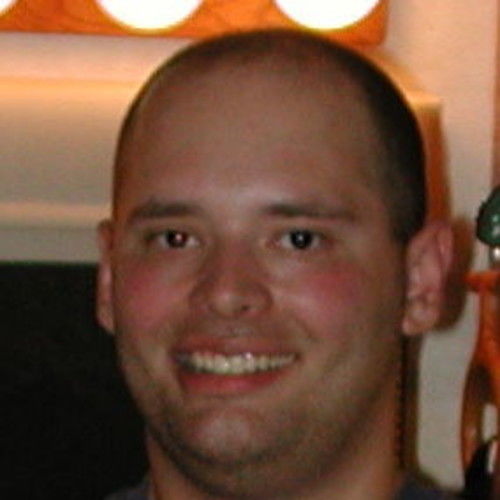 Dave has always had a passion for screenwriting and has worked for years to develop his craft. In 2012 Dave decided that it was time to listen to his internal creative drive and left his position in the government to form Rainbows and Unicorns Entertainment LLC with his writing and creative partner Dustin Sweet. Rainbows and Unicorns has allowed Dave to focus on his main passion of screenwriting while also expanding his skill set as he helps to produce and direct short films shot in and around Seattle. Dave has been recognized by The Writer's Store with multiple highest rated "recommends" on multiple screenplays in different genres as well as quarter finals finishes in The Bluecat Screenplay Competition and The 15th Annual Fade-In Awards.

In his former government life Dave was a high ranking Federal Law Enforcement Supervisor specializing in counter-terrorism and interview techniques. Dave is available as a script or movie consultant to help in the areas of police officer psychology and procedures, counter-terrorism techniques, federal law enforcement roles and responsibilities, weapons handling and the internal workings and politics of the federal government. 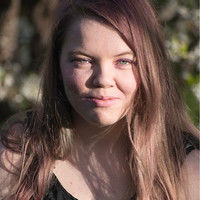