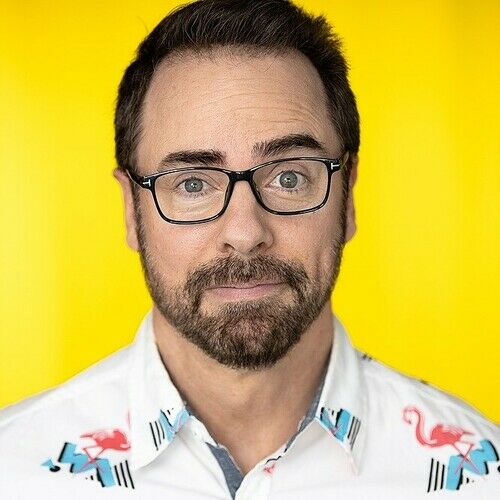 David Banks is an American actor. Banks is well known for his performance in several funny commercials. He has appeared in over 100 commercials.

Banks was born in Petaluma, California, the son of Tom Banks and Alyne Banks. His father Tom Banks was the Exec. at Foote Cone & Belding San Francisco, and later moved on to Grey Advertising. He was responsible for California Raisins, Bank Of America, C&H Sugar, and many more commercials.

In 2004, Banks made his film debut in the drama Doing Hard Time, he played opposite Steven Bauer, Boris Kodjoe, Michael Kenneth Williams, and Giancarlo Esposito

David studied at the Groundlings, which claims some of the funniest comedians such as John Lovitz, Will Farrell, Chris Katan, and Lisa Kudrow. 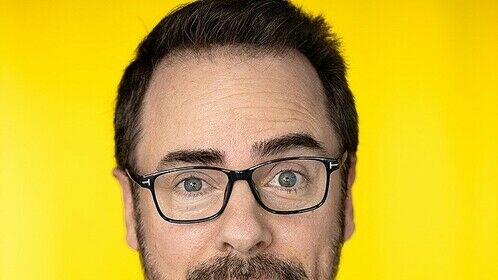 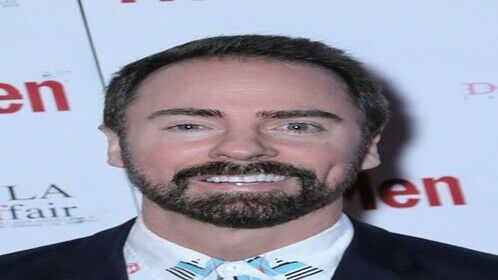 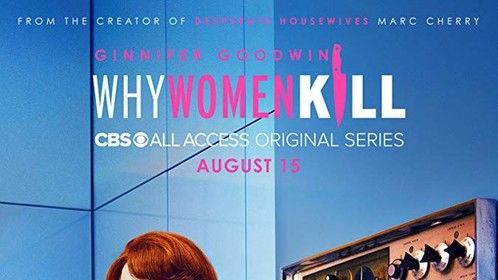 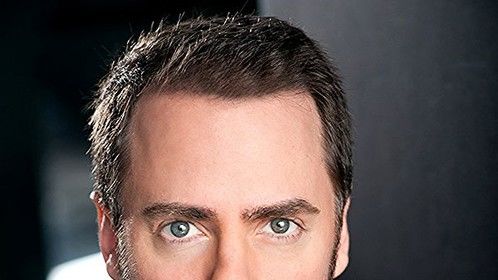