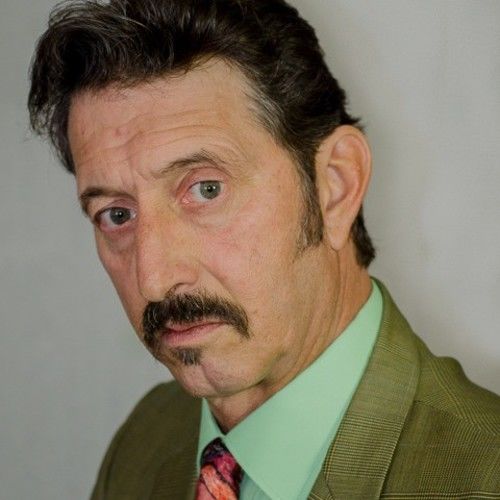 I fell into film. I did not go to film school and have yet to be impressed artistically by anyone I've worked with who has. I started out in TV on the last year of "Land Of The Lost". I ran the off location prop and set house for Gene Able of Gene Able and Friends. We did a few pilots, one air briefly on late night TV (A Perfect Score).
Then a bad, really bad Japanese feature "Sasori USA". That lead to Gene referring me as an Art Director. (went from on set painter to "you're in charge of the art department. I have meetings all week"). I had not been on set before that day. I winged it and the movie went to release.

I have worked on too many indie feature films to remember. Few went anywhere. Some did.
Manic, IFC Films, directed by Jordan Melamed ( Cheadle, Gordon-Levitt, Deschanel)
Escape to Grizzly Mountain, Tomorrow Films CO.- Emmett/Furla
After Sex, Miracle Ent./Cutting Edge Ent.- Emmett/Furla
Desperate But Not Serious, Franchise Pictures, Phoenician Films/Fallout Films: directed by Bill Fishman (if not for the company of Paget Brewster I'd have passed on this one)
Just Believe, Macsfilms- yet to be released, shot here in Dallas.
and a few hundred shorts, pro and student.

I gave a hand to K.P. (she doesn't always like her name given and I have not heard back from her) setting up K2 Films housed on Hollywood Blvd at the time. duties included decorating the office, phone and internet connections and script reader/rewriter/editor.

I do have an IMDB profile that I not only do not keep up but I did not set it up in the first place. IMDB/david broer (also listed as Broer-LeRoux and LeRoux)

I am currently working on scripts for a pet project I hope to get underway soon. 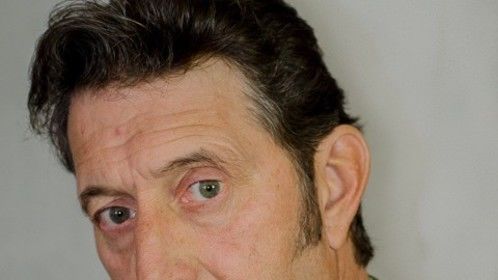 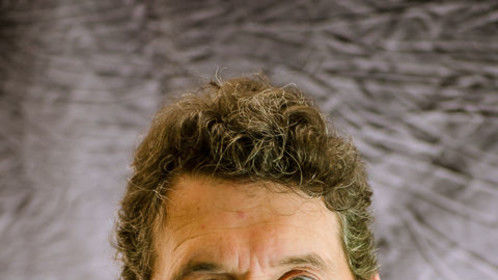 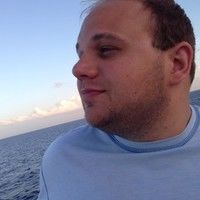