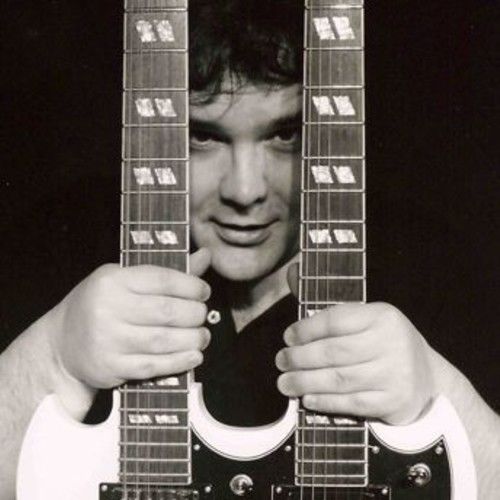 David Jaedyn Conley is composer/ musician working in many different aspects of music.

David composes music for film, TV and games, most recently composing for a variety of new Nintendo DS games by Disney Interactive. He also owns and operates "Mydnyte Productions" an agency producing original music by independent artists, and an independent record label specializing is music by Pacific Northwest artists.

He is primarily a film composer, most recently completing a score for a film funded by the Australian government, as well as a producer for many projects: local bands, record labels, and film, TV and radio projects, spending most of his time in the studio when away from the bands. 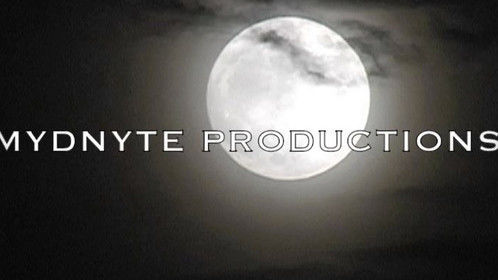 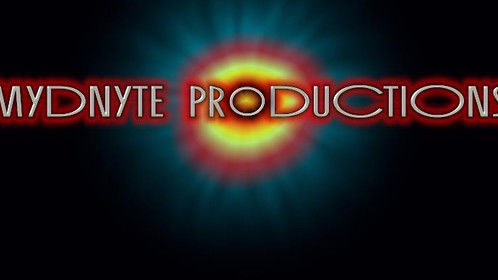 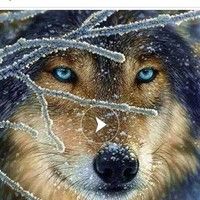 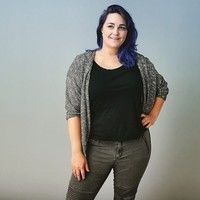 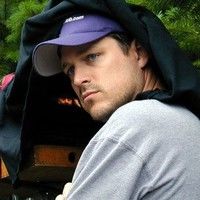