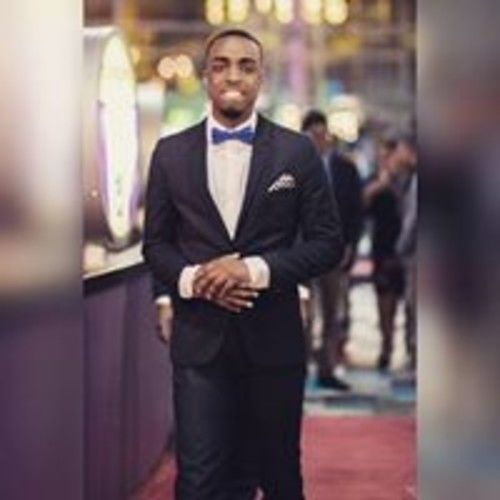 Born in St. Louis, Missouri on December 28, 1994, David Kirkman has created a one of a kind film. His interest in filmmaking can be traced back to his sophomore year in high- school. Retribution is the most powerful and though-provoking film he’s made thus far. CEO of Firmament Productions, David current- ly attends Webster University pursuing a Bachelor's degree in Film Production. 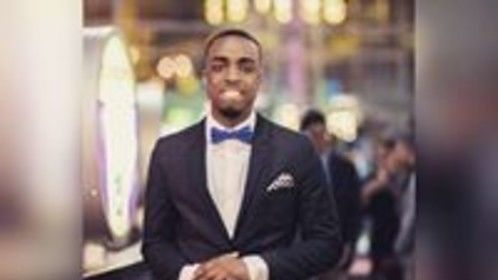