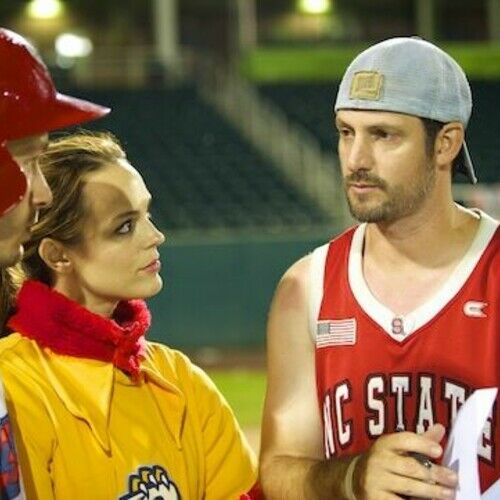 Listed in Hollywood Reporter and IMDb as a Top 10 of Up-and-Coming Hollywood Directors Under 40.
Directed/Produced 5 Feature Films and 30+ National Commercials.

CURRENT:
Rountree is currently in development on a new television series. Also, daughter Chloe Jo, is a Series Regular on the ABC TV Show Home Economics. She plays the daughter of Toper Grace and Karla Souza.

Rountree's last 2 features both had national theatrical releases and CUT! was picked my (movie rankings) as one of the Top 5 Horror/Thriller Films of the year.

He is currently the Executive Producer and will be directing voices in the 3D, Sci-Fi, Animated Feature The Body Defenders currently being made in South Africa.

David Rountree is president and founder of Psycho Rock Productions, which has produced five feature films, four of which were produced and directed by Rountree.

For the film, Rountree was featured on the front page of The Hollywood Reporter.

CUT!, a psychological horror/thriller, which will see a theatrical release in February 2015, won Best Film at the Independent Film and Television Festival. Rountree also won for Best Director and produced winners in the Best Leading Actor and Overall Sound categories. The Official CUT! website has received over 1,000,000 views since the completion of the film in early 2014.

In addition to his films, Rountree has directed over 50 commercials for brands such as Sprite, Sauza Tequila, American Cancer Society, Netflix, Yamaha, Skol Beer, McCormick, and Dish Network. He was also a top-5 finalist for his commercial “Winner Take All” for the Dorito Superbowl Commercial Challenge.

Unique traits: Has hired over FORTY STAGE 32 members in his projects. Often gets noticed for his past acting role as "The Hunk" in Britney Spears' 'Oops I Did It Again'" video or his role as the "Trucker Hat Guy" on "The OC." 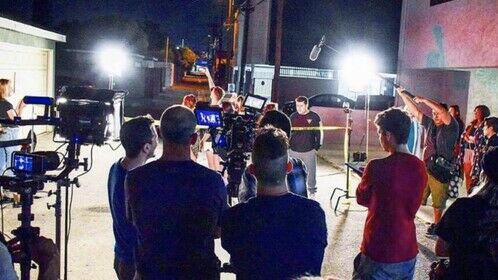 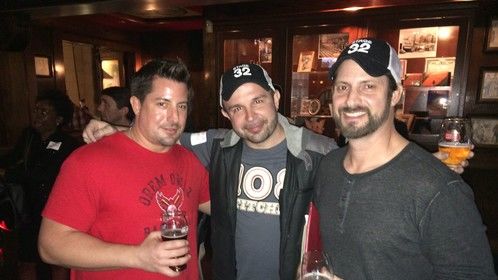 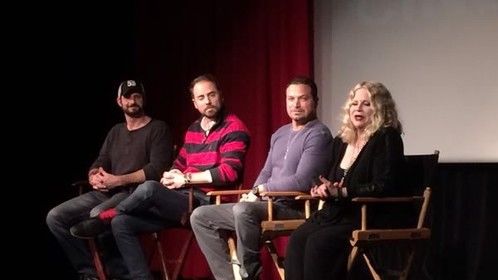 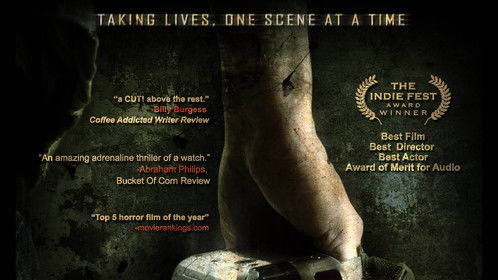 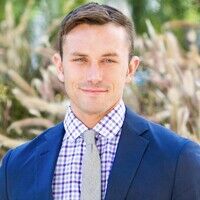 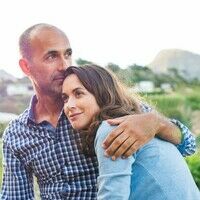 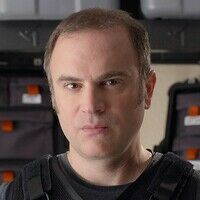