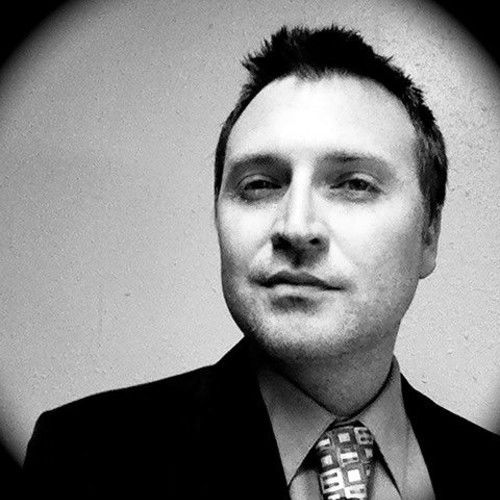 David Spurlock was born in Hickory, North Carolina on a Friday, August 15th -- his father’s birthday. So, his parents suitably named him David Jr.

Reading by the age of four, David's imagination was transported by the fantastic stories he read. His father wisely explained to him that he could go anywhere and anywhen via the magic of words, and he was hooked.

Throughout high school and beyond David performed in rock and roll bands, playing bass guitar and singing. His forte was lyricism, and through this medium he honed his craft.
David had only dabbled in screenwriting, until one portentous summer day in 2009 when he and his band Leaving Venus were recording a music video at Full Sail University, in Florida. The students’ energy and excitement stuck with him, and two years later he enrolled in Creative Writing for Entertainment at the university.

David’s passion of sci-fi and romantic comedy shapes his work, and a flair for mellifluous poetics peppers his prose.

David now resides in Raleigh, NC, and is currently collaborating with a local artist to adapt his screenplay “Wednesday Morning, 7 AM” into a graphic novel/comic. 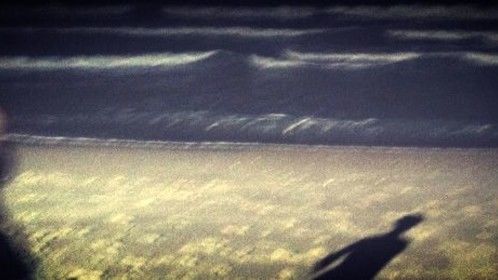 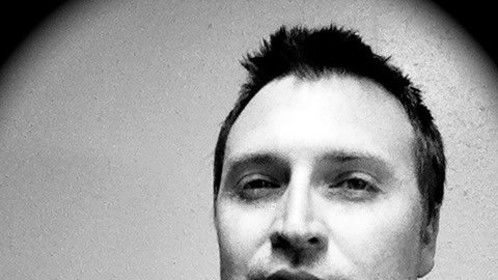 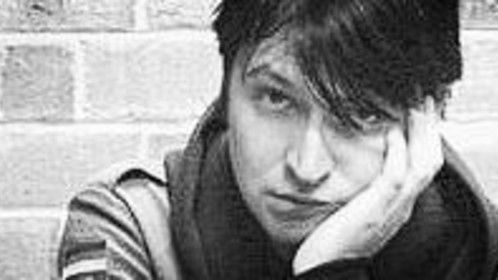 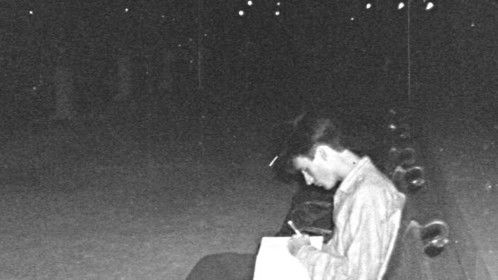