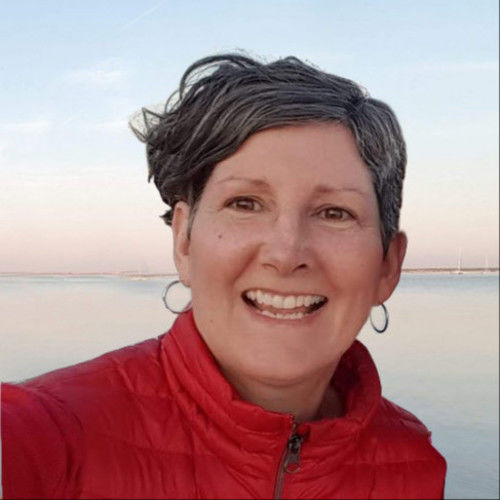 I am a Canadian screenwriter who specializes in drama, dramedy and elevated sci-fi exploring contemporary themes. My short script GOODBYE TODAY was produced and another short (LET’S TALK ABOUT KANT) is currently in post-production in the UK with director Michael Das. My feature script MOTHER was a Nicholl Fellowship quarter-finalist and I am developing a modern adaptation of a classic book with director/producer Barnet Bain (WHAT DREAMS MAY COME). My most recent script is the sci-fi dramatic thriller THE JANUS.


Radical Spirits (1 hour, tv drama)
In development with producers John Ferraro and Joseph DiPasquale.
In the mid-nineteenth century, a young woman struggles to find her public voice by channeling voices of the dead.


Hold the Halo – It Makes Me Impatient
Globe and Mail
Wrote a Facts & Arguments article on the social implications of working with students with disabilities.

Unique traits: Unable to leap tall buildings, no matter how many bounds. I know most of the rules for curling. 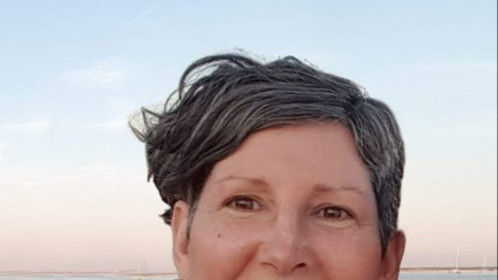