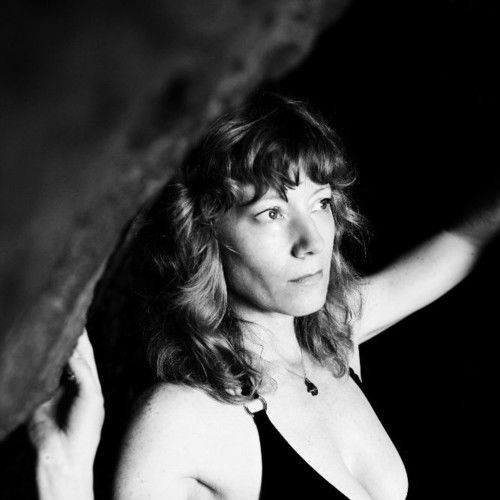 I'm president of Ron de Cana Productions, Inc. in Los Angeles. I've made 16 films since 2000 which have won 46 awards, including honors from Canon USA, Inc. and JVC-Tokyo. I also act and direct for other outlets, besides my own company. I have also judged film fests in Italy, France and Chicago. I'm fluent in English and Spanish, proficient in Italian and Portuguese. I read and understand Catalan.
I received a B.S. With Distinction from Northwestern University in Radio-TV-Film and studied acting at Second City in Chicago and with Jeff Perry, co-founder of Steppenwolf Theatre Company, and David Razowsky, former artistic director of Second City-Los Angeles.
In December 2014, I was honored by the Fellini Foundation in Rimini, Italy for my four-film series "Over a Cheever". In June 2015, I was a participant in the prestigious Big Sur International Film Series at the Henry Miller Library in Big Sur, CA. 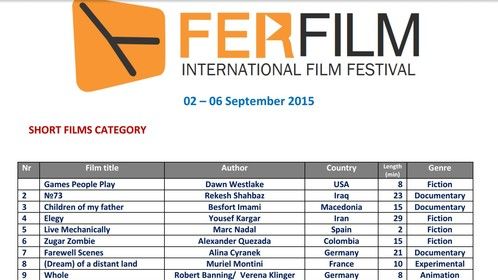 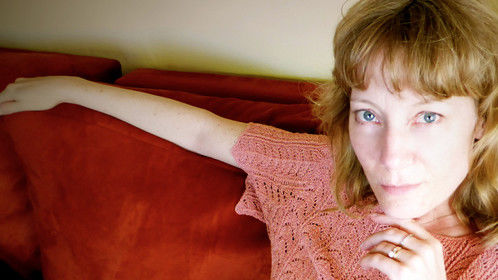 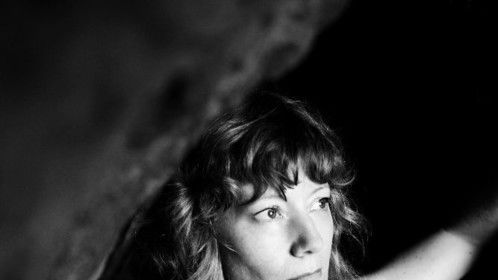 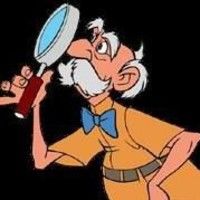