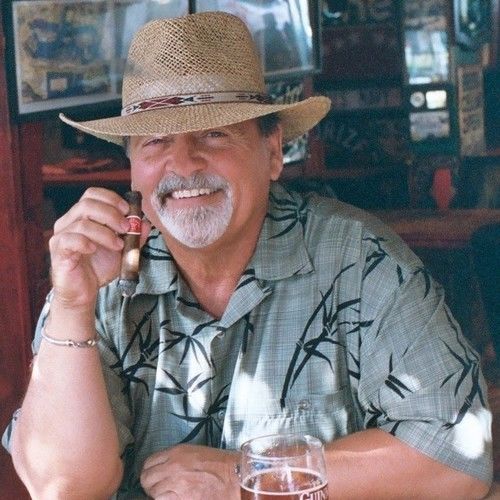 I have traveled most or the USA, Western Europe and many of the islands over the last thirty years on the road. I am a published author on songs, poetry books and now my five book series of historical fiction, Les Trois Souris Aveugles (The Three Blind Mice), which some of my reviewers are calling, "The most believable vampire series ever written." I grew up in the oil-patch and badlands of Texas and Oklahoma so being a little rowdy and rough around the edges with a dark sense of humor is what the doctor ordered, well, someone. Having a few cold ones and a nip of rye with a hard bodied cowgirl (whether corporate or free range) in cut offs, a bikini top and a cowboy hat also does wonders for the imagination, I have found. I received a B.A. degree in World History, Comparative Government and Philosophy from the University of Oklahoma (Go Sooners) while playing full time in a rhythm and blues band. I don't mind dark places and don't fear much on earth other than politicians of any party and brussel sprouts. Rib-eye steak medium rare, Clapton, Hendrix, Little Feat, Allman Brothers, Tom Waits, Blondes, the French Quarter, cash and ZZ Top pretty well round out the top ten. I write REAL life stories and live them as well.

Unique traits: The ability to think of several things at one time and still carry on a conversation while listening to SKYNYRD. Sometimes it drives me crazy. 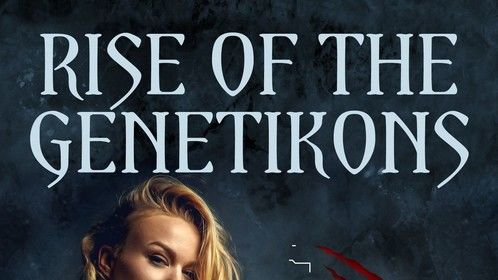