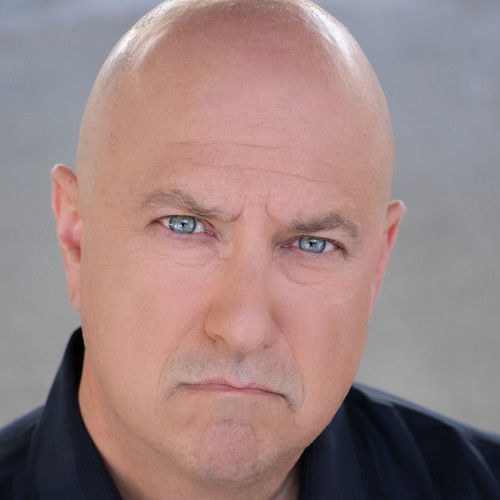 I started in Theater back in 1979 for Second city. Then I was lead in 4 films including Waiting to Kill Myself and Polarity, as well as commercials. Did theater and was supporting twice , played Gene Wilder in a NIP Production in KS. Did 2 supporting roles in web series, one was called Party Girl and the other Timeshifter. I am a character actor that can play anything.

Unique traits: Comedy and acting like a doctor, lawyer or police chief is what I'm good at. 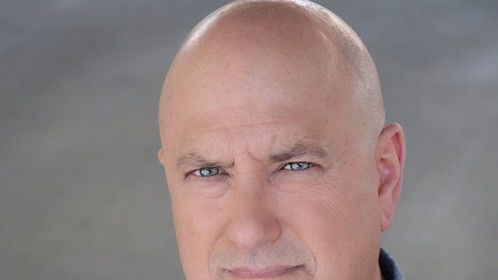 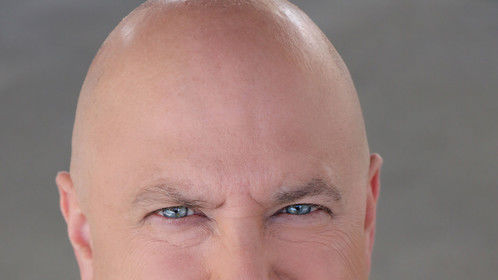 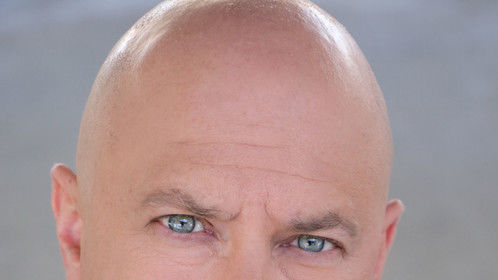 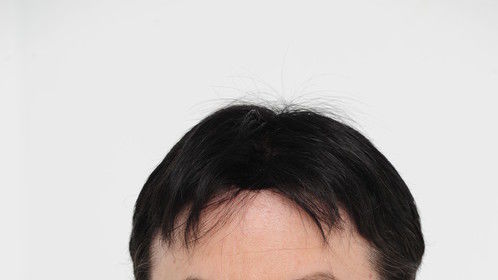