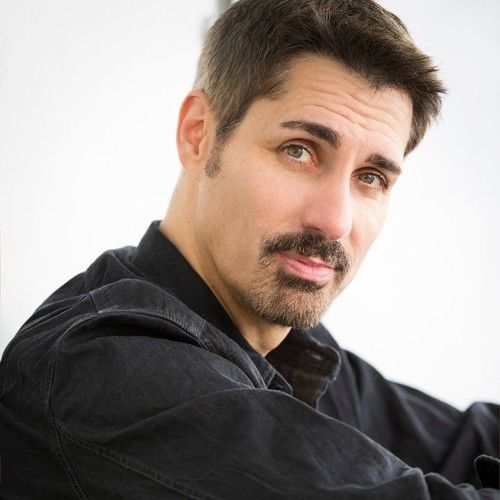 He has worked as a Carriage Driver for the Steven Soderburgh's THE KNICK. Other recent credits include David Eller in Sweven Films' THE CONVICT and Sebi in Ivan Cordoba's The Naked Truth About Fairies.

He has also appeared as Charles Goodyear for the Travel Channel's MYSTERIES AT THE MUSEUM, Gravedigger #1 in MODERN PROMETHEUS by Jeffrey Potter-Watts at Manhattan Repertory Theatre, and the Committeeman/Lincoln U/S for the Stageworks/Hudson production of THE RIVALRY by Norman Corwin. 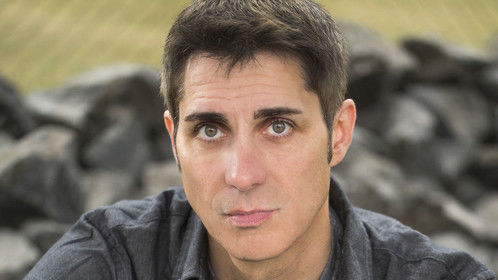 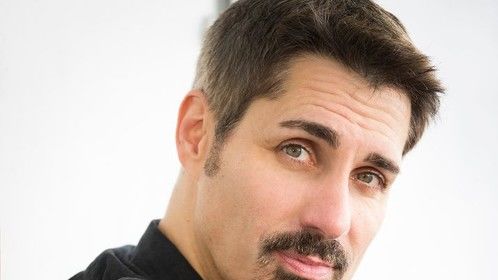 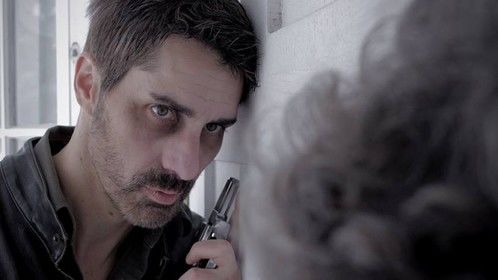 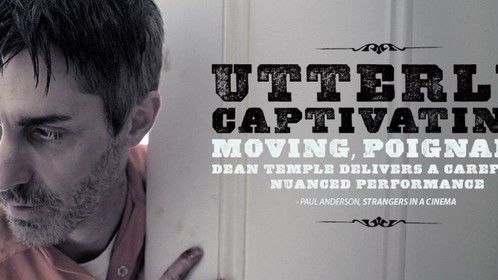