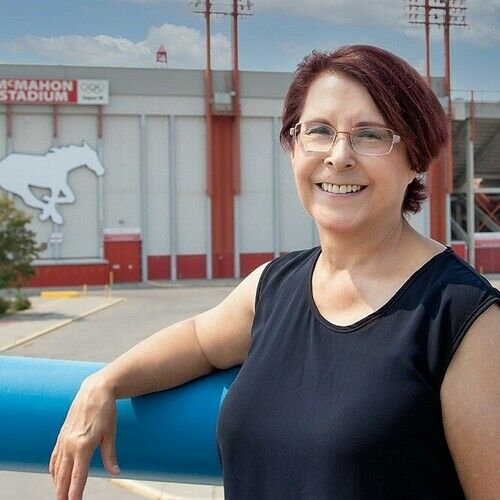 I am a brand ambassador and community manager for Stage 32.

While I have been interviewed many times for television, radio, print, and web, I have personally interviewed over 3,000 professional athletes during my career as a sports reporter and written thousands of articles for the Calgary Herald and other publications.

From 2012 to 2013, I was a co-host of an interview-format web show SocialChats with three other women from Florida. We broadcast weekly and interviewed guests like Charles Mattock (The Poor Chef), Arcana Comics, and Web City Girls. It was early days for such web shows and streaming platforms, so we were among a select few that pioneered that era.

From 2013 to 2016, I co-created, co-produced, and co-hosted the interview-format web show Virtual Newsmakers. Our platform was to bridge traditional and digital technology. We interviewed many high-profile guests and digital thought-leaders that included Chris Brogan, R2D2 creator Tony Dyson, US bobsleigh gold medalist Steve Mesler, actor/screenwriter/publisher Dr. Braxton Cosby, and Stage 32 founder and CEO Richard Botto. Collectively, in those three years our guests had exposed us to their following of well over two million in those three years.

Unique traits: Creating a digital profile out of nothing. 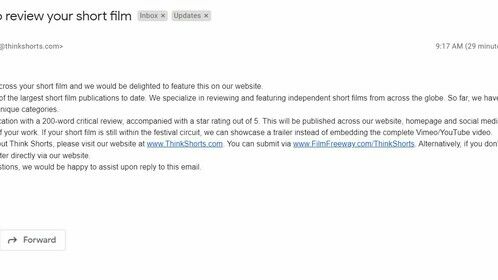 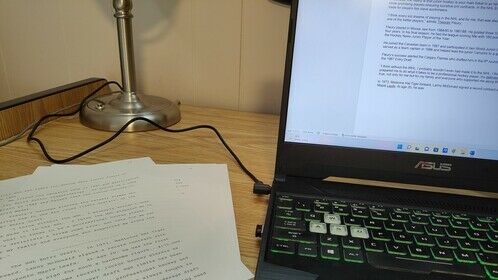 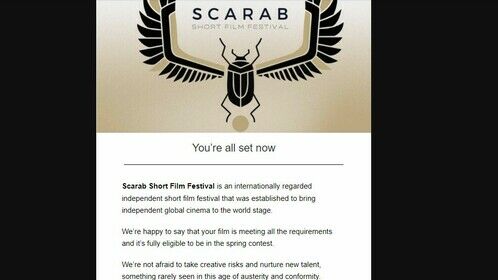 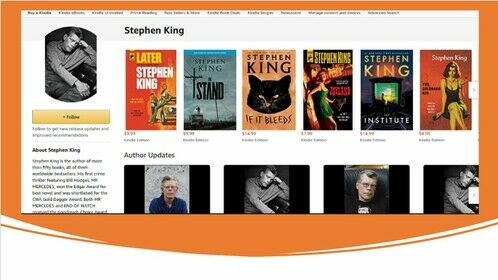