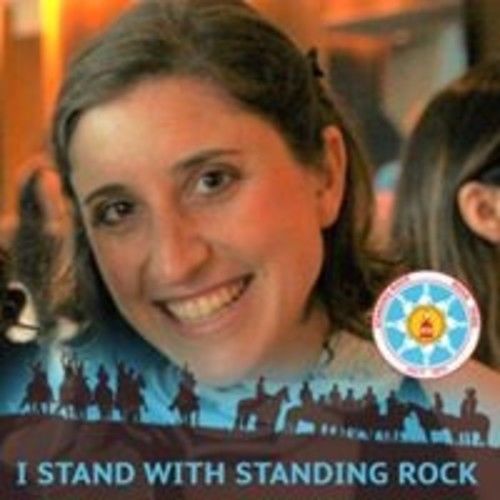 Deia most recently produced Josh Fox's latest film, How to Let Go of the World and Love All the Things Climate Can't Change (2016), which premiered at Sundance and is available on HBO, iTunes, Google Play, many other services, and has screened at hundreds of film festivals and community events around the world. Deia earned an MFA in Science & Natural History Filmmaking at Montana State University in Bozeman, where she produced and directed Backyard, which looks at the human cost of fracking. The film won two student Emmys (Best Documentary, Bricker Humanitarian Award), and screened at film festivals around the world, winning several audience choice and special jury awards. The film is currently part of several community campaigns to keep the oil and gas industry from further contaminating the environment and causing disastrous health impacts. She also co-produced and directed Cold Love, a look at one explorer's 25-plus-year career of exploring the world's coldest places and the climate change impacts that he's witnessed first-hand by doing so. Cold Love was recently picked up for international distribution by 108 Media's Believe label.

Deia's background is in environmental education and visual arts, as well as expeditioning, having been awarded a 2009 National Geographic Adventurer of the Year award for a two-year, 7800-mile through-hike of the Andes Mountains. She subsequently gave talks around the U.S. on the lessons in sustainable living she learned over the course of her time in the Andes.

Deia is the journalist that was arrested in North Dakota in late 2016 while filming the shutdown of the Keystone pipeline (along with the four other pipelines in three other states that carry oil sands from Canada), an action done in solidarity with the Water Protectors at Standing Rock . Her media presence blew up quite a bit when she was thrown in jail for a couple of days and charged with 45 years worth of felonies for documenting the event from a public road. Charges are currently suspended.