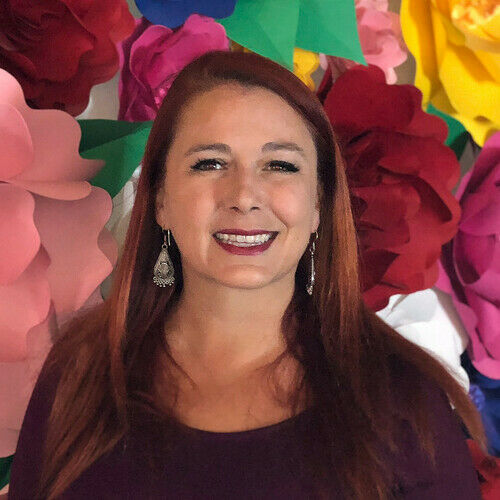 Dena Hysell-Cornejo is restlessly creative, working across mediums depending on the place the story takes her as a director, writer, photographer, producer, and multimedia artist. Her work has been recognized with top honors at multiple film festivals (Toronto, Seattle, Indiana, NYFF), and acquired by major distributors. She has written and directed for Eli Roth’s Crypt TV, The Cartel, Legacy Entertainment Partners, Drive Media and various other companies. She was featured in the Buzzfeed article on female directors at SXSW talking about gender and representation in Hollywood

In 2017, Gravitas Ventures released Dena’s narrative directorial feature debut, Ascent to Hell, to critical acclaim. First Comics News gave is 4 out of 5 stars, saying “when the horror starts, it is a slow build up leading to a terror that will have you watching intensely.” Horror Amino claimed “Director Dena Hysell has woven a tight little supernatural thriller.” Ascent to Hell was part of the socially conscious genre movement, weaving together a genre ghost story with the historic tale of the Triangle Factory Fire which lead to garment workers’ unionization and safer working conditions. Working with a limited budget, Dena managed to make a film which received overwhelmingly positive reviews. Since then she has directed two other features, written on multiple films, and is in production on a feature documentary.

As a photographer, Dena travels the world, creating images which challenge notions of travel, technology and safety. Her work is collected by art enthusiasts around the world, as well as being published in magazines and used in advertising. She has shot in 32 countries, and takes commissions as well as executing on her own vision.

A Stanford University alumni, she began her career at Gold Circle Films (MY BIG FAT GREEK WEDDING, WHITE NOISE), and then jumped to a position that combined her creative and production skills at Just Singer Entertainment (principles Sheri Singer and Steve White). In this capacity, she sourced and brought from concept to completion movies for Disney's specific mandate including such projects as HALLOWEENTOWN 1-3, READ IT AND WEEP, COW BELLES, GO FIGURE, and NOW YOU SEE IT. In addition, she worked on the SoapNet's flagship series ONE MINUTE SOAPS. She then ran the feature side of Slate of Eight, LLC (principle Alan Jacobs; AMERICAN GUN, NINA TAKES A LOVER), where she developed a dozen viable film projects in budget ranges from 3 million to 80 million. Her feature project DOWN FOR LIFE, starring Danny Glover and Snoop Dogg, premiered at the Toronto International Film Festival in 2009. She produced A LITTLE HELP, Michael J. Weithorn’s (KING OF QUEENS, NED & STACEY) feature directorial debut starring Jenna Fischer and Chris O’Donnell, which released theatrically in July 2011 to rave reviews in the LA Times, NY Times, and received 3.5 out of 4 stars by Roger Ebert. 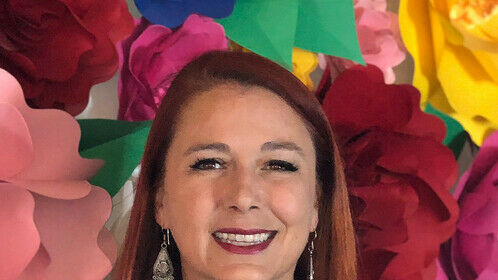 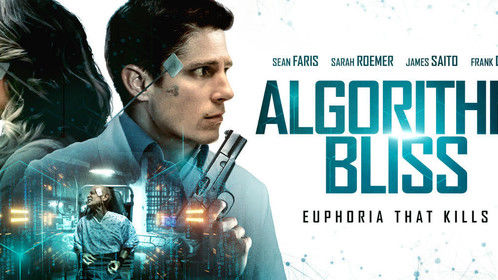