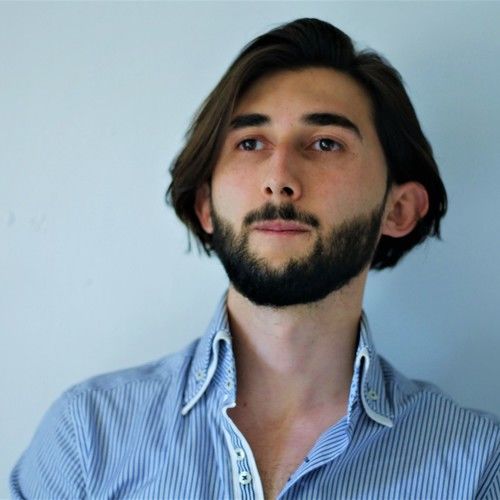 Hello to all the talents out there,

I have been working in Hong Kong and New York pursuing my career in filmmaking and acting. I have partaken in numerous independent film/theater productions and big-budget films as well as different voice-over projects and TV-commercials. In addition, I occasionally performed as a dancer/musician/parkour artist for different live events!

Born in Moldova, Russian and Turkish are my native languages, I'm fluent in English and German too! I've been practicing parkour since 2008 and playing guitar and drums since 2009. Overall I'm a passionate young man, who's craving for new experience! For me, life is about 'change'. I am happy to participate in anything that changes me. I'm super easy to work with! I recently moved to Netherlands and would love to explore the local arts scene. Looking forward meeting new people and discovering new things!

Thank you and all the best, 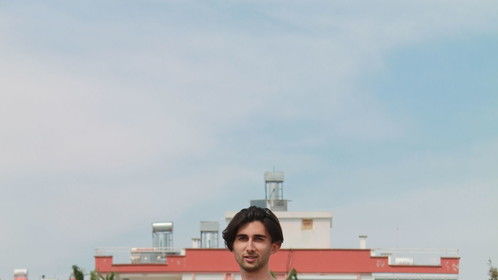 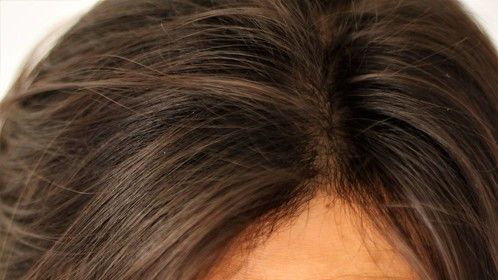 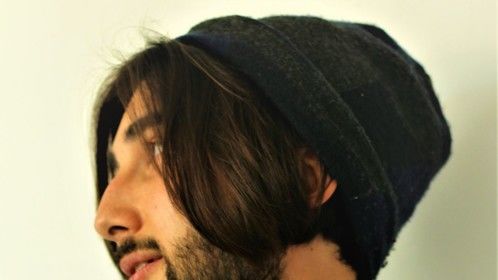 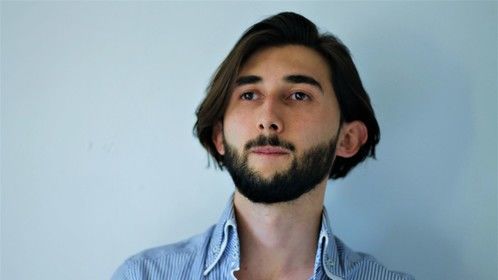