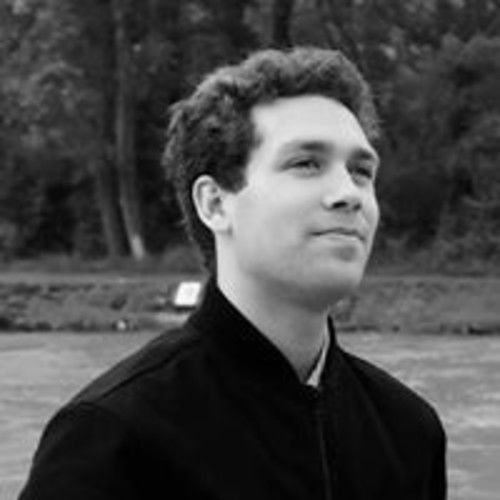 A film lover turned filmmaker, Derek was 18 when he discovered the creative joy of video editing. The urge to tell bigger stories drew him to writing, directing, and the realization that filmmaking is his life’s path. He has written, directed and edited short films and commercials, and worked in various roles from PA to 2nd AC, boom operator to camera operator on shorts, commercials, and a feature film.

Derek is currently developing a web series and feature film and writes for American Cinematographer and Camera Operator magazine. 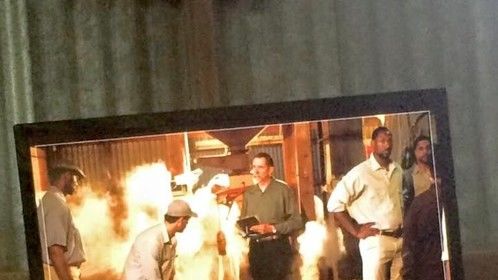 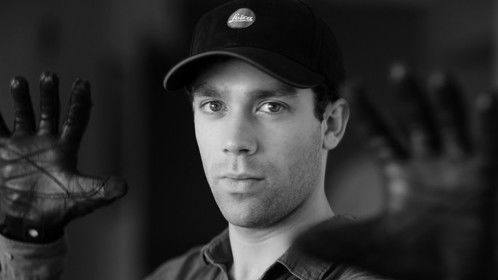 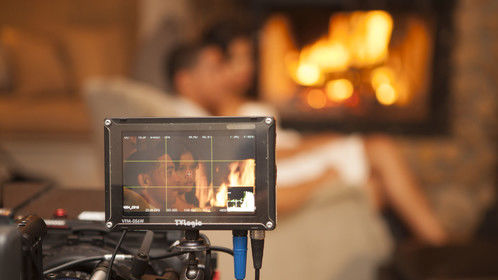 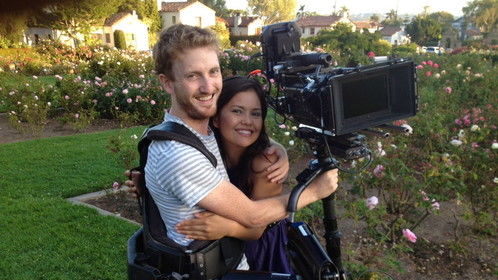