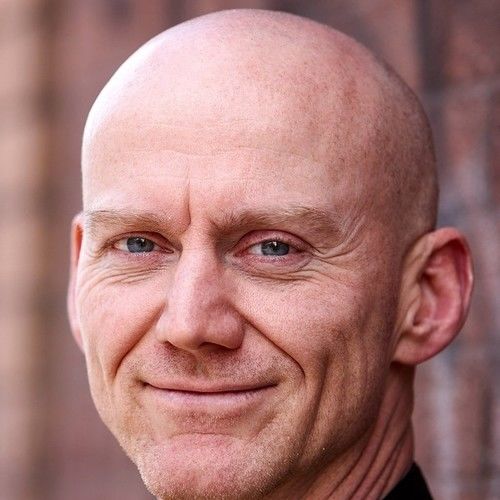 I was born in Stoke on Trent, England in 1972 and had a happy working class childhood until my mother passed away when I was aged 11. A relatively uneventful school life saw me fulfilling my childhood ambition of joining the British Army almost straight from school. I excelled during my early years in the army reaching the rank of Bombardier (Corporal) I was deployed on operations in the Middle East, Former Republic of Yugoslavia, Cyprus and Northern Ireland. I left the army in late 2004 and have since been living in Belfast, Northern Ireland. I always try to keep myself in good physical condition and to this day maintain my military demeanour and bearing. I am proficient in the use of firearms and small unit tactics and hope to put this to good use in any future productions.

Since 2013 I've been fortunate to have been involved with TV shows Game of Thrones, The Fall Season 2, Line of Duty. In addition to short films The Wild Card shot in central London playing a doorman. Another short film Penitent playing a Serbian war criminal Zoltan Karadic.

2016 so far has seen me take part in three locally produced short films, one of which I wrote myself. These are all still in post production at present.

I have also been fortunate to have been cast in a feature film which will see me flying to London again to play Mick. A club owner in Jason Cook's feature film The Devil's Dandruff. 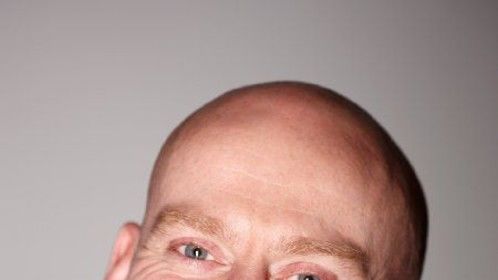 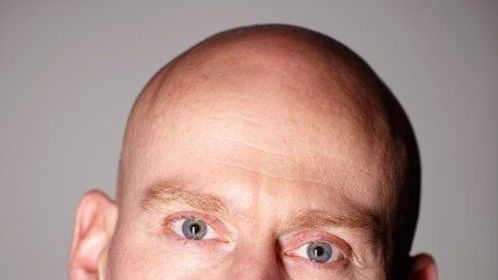 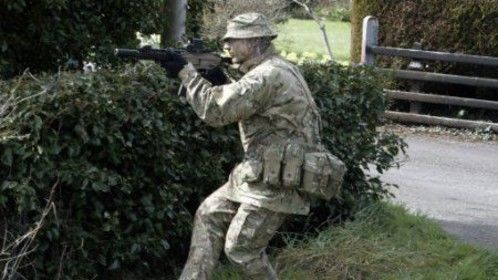 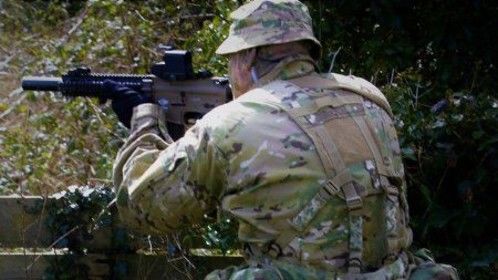 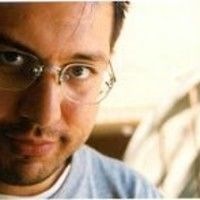 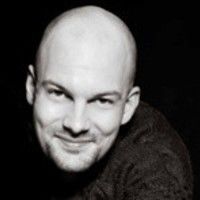 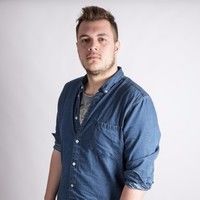 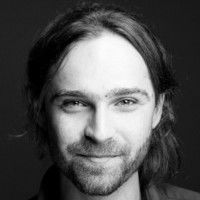 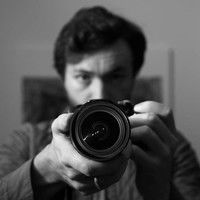 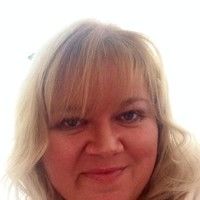 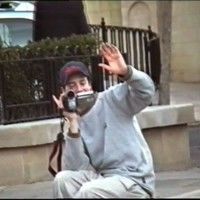 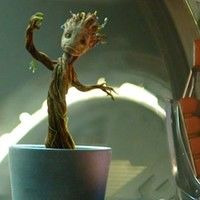 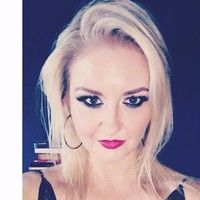