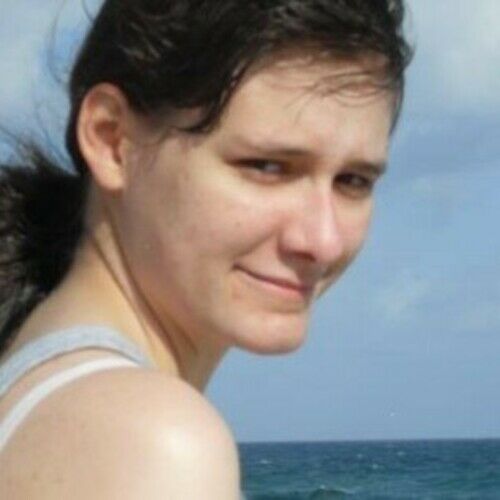 While it was not planned, after high school I went into the military as a human resource specialist. I rose through the ranks and learned every aspect of my job as possible, wanting to be the best that I could be to put out the best product for my bosses and customers. I learned an advanced skill in the postal world and on my second deployment ran the postal operations for over 400 deployed personnel for the United States and Canada. Instances like the Gaza airstrikes on Israel proved that I was up for any challenge, and had to react quickly to unforeseen problems. Shutting operations until the strikes ceased seemed to be the easy way. I didn't do that. I re-planned, re-routed, and conducted the first air-to-ground mail operations in the history of the MFO in Egypt.

I take my military experience with me wherever I go. I research, use what and who I have to get the job done, and I do the best at everything I aim for. Film making is a business, albeit a creative one. I love the art of story telling and I know it's a business I want to be in. So now I'm setting out to learn everything I can about it and build my network. I want to do this for the rest of my life. Even the little guy on set fetching coffee plays an important role in the production. Coffee, tea, water is our fuel to keep chugging ahead.

I love to write, to film, to create something from scratch, planning every part of it, to piece it together and then to listen and watch the reactions of everyone that sees it. 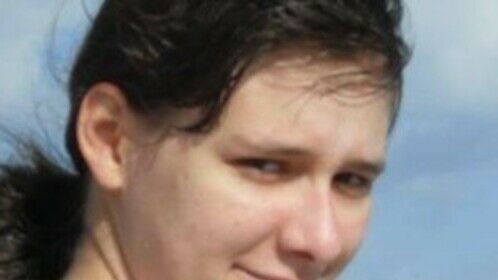 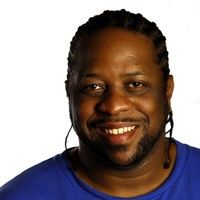