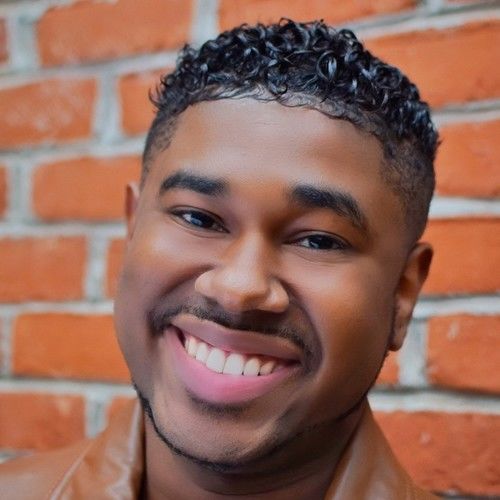 It was only at matter of time, before Miami native assured dedication into the Entertainment Industry. At the age of two, Devon (better known as, Devonte) had always desired becoming an aspiring "star". Growing up in his family, Devon would always attempt to be the "center of attention" whether telling jokes, impersonating good friends of the family, as well as having a lovable heart. After a while, Devon discovered his passions for music. In December 2007, Devon and his family thought it would be best to relocate to Atlanta, GA to broaden his career as an overall entertainer. Keeping a little notepad in a shoebox, Devon began penning music at the age of eleven and performing his material for his family and close friends. In 2010, Devon began producing, arranging and even recording his written masterpieces and sharing them (via, YouTube) to friends, family and willing supporters all around, gaining him positive feedback and a steady-growing fan base. Devon became affiliated with talent management company, One Source Talent (Atlanta) opening the door for more career opportunities as a singer, songwriter, actor and least likely, a model. As an unsigned artist, Devon will be constructing time into releasing his very first debut EP-album project titled, "Restricted Limits" sometime in late 2014. As a talented entertainer, Devon will work towards becoming the next music/movie producer, comedian, actor, singer, songwriter, and director. 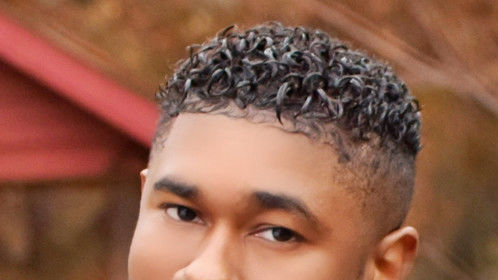 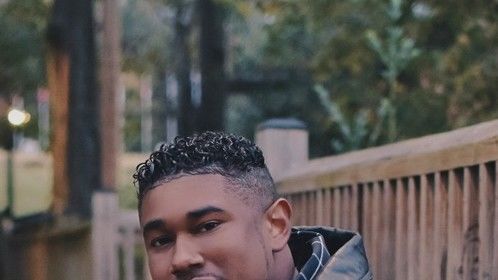 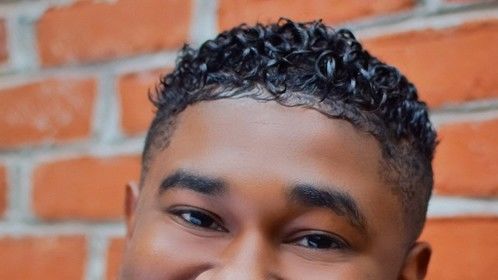 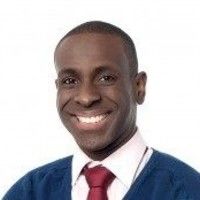