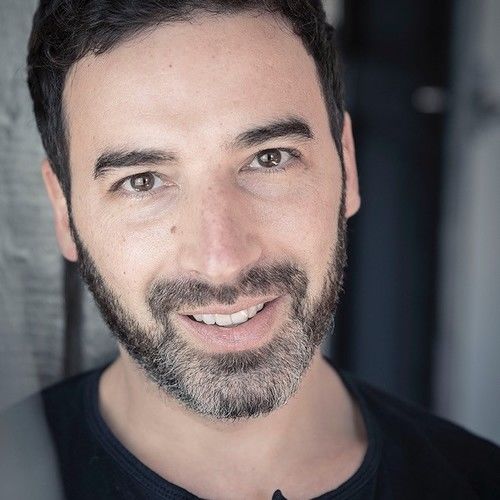 Who is Djamel Bennecib? I ask myself this question all the time. Let’s give this a try

I was born and raised in Flers de l’Orne, Normandie to a French mother from Normandie who grew up an orphan with a love of Hollywood and a dream of moving to America. My father is North-African, Algerian by birth from Tunisian parents. When he was just 16, he decided that, for better or for worse, France should be his new home. Somehow my Dad found himself in Normandie of all places, where he soon met my extraordinary mother in the early 1970s.

On the very day Bob Marley died; I was born. I’ve spent most of my adult life between Paris and Los Angeles. Am I French, Arabic or have I been Americanized? Am I a catholic, a Muslim, a puritan Protestant or a spiritual being who simply believes in self-development? Or am I a man who’s living out his mother’s childhood dreams of Hollywood?

I’m turning 40 as we speak and being a writer has been my life’s purpose since middle school. So, what have I been doing all this time? Making a few bucks working as a script reader, writing coverage and development notes, I’ve been a lecturer in screenwriting, and worked as a translator for television and film. I’ve worked in dubbing and subtitles, never far from a screenplay, but at the same time, never close enough. Put simply; I’ve spent my life working on other peoples’ stories. And as rewarding as that can be at times, I’ve had enough. I’m done feeling like an impostor and ready to dive in. It’s time for me to tell my own story. 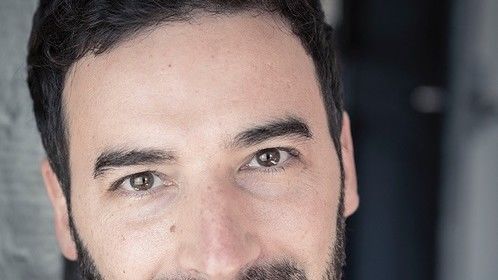 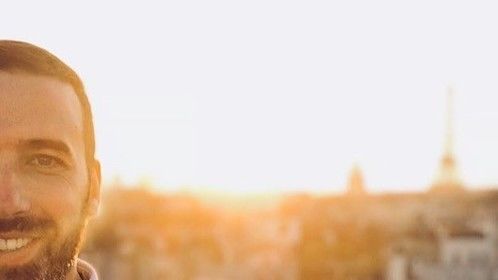