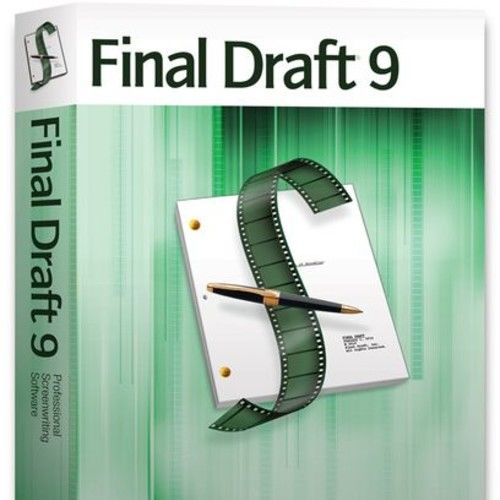 I AM... an inspirational writer, former UPI guest commentary and peacekeeper, on a mission of destiny.

I've been writing since the postage stamp was five cents. Well, maybe seven cents. I was inspired inpart by my Uncle Allan McMillan, who was a New York based syndicated columnist and publicist.

Perched behind a huge mahogany over-sized desk, in his office atop The Ed Sullivan Theatre on Broadway, he wrote the society column for the infamous Amsterdam News in Harlem. Uncle Allan was the only African American news journalist, ever allowed to interview Al Capone. That was during the era when The Cotton Club was THE club. (And, yes Mom... I must give you proper credit too for those inherited literary genes!).

My writing takes an edgy look at life purpose, truth, destiny and the other side of life. Bold enough to be big-screen-scenes, the mystical meanderings with God will take you into the dreams and visions found on the backdrop of my eyelids. Contemporary yet old fashioned, I AM-- the way to love and light. 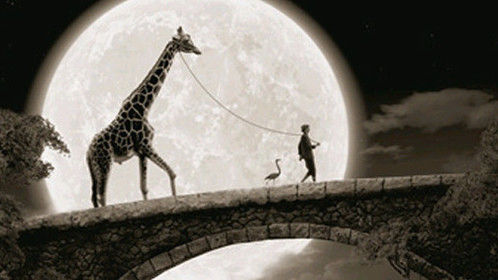 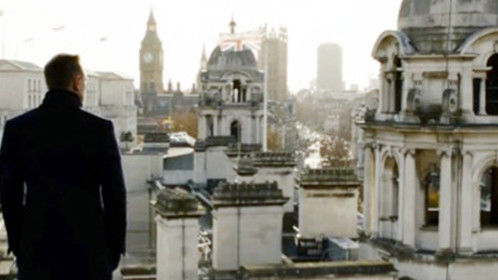 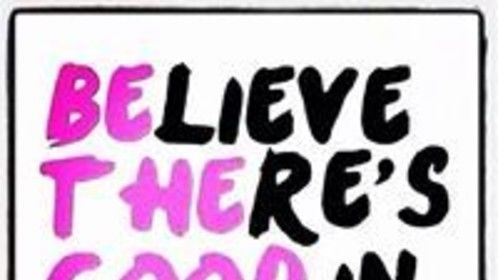