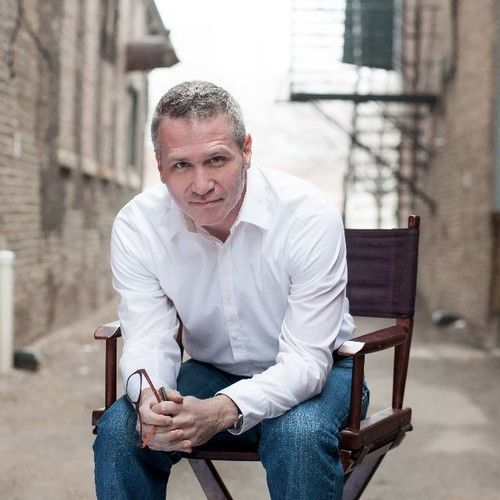 David Bradburn grew up outside of Chicago in Elgin, Illinois. Here, he shot his first film during high school: a compilation of shorts and mock commercials that he hoped would be funny enough to make it to America’s Funniest Home Videos.

25 years later, Bradburn has honed his craft and finds himself wearing the many different hats of the independent movie maker to see a project from script to screen. Serving as lead producer of the Von Steuben High School Film Festival for six years, Bradburn navigated the process of obtaining grants to bring filmmaking opportunities to Chicago high school students.

Whether he’s serving as writer, producer or director, Bradburn wants to do more than just make movies: he seeks partnerships with other local film makers to put Chicago on the map as the premier independent film making city. Bradburn’s directorial approach draws on his 17 years worth of experience as a high school English teacher: his leadership and focus inspire his crew’s motivation to realize his creative vision.

Bradburn’s films include “Home”, “The Night Before The Morning After”, “Superhero Me”, a finalist in the 2012 Beverly Hills Film Fest Writing Competition, My Brother’s Other Mother ¬– a documentary chronicling his younger brother’s search for his birth mother in the Dominican Republic, and “The Coming of Age” which was written by Northwestern University’s Film Department Chair, Dave Tolchinsky. Bradburn’s successful launch into Chicago’s independent film community most recently landed him assignments with Kenmore and FOX.

Bradburn holds a BA from Wheaton College, and an M. Ed from UIC, and hasn’t given up on his American Funniest Home Video dreams. 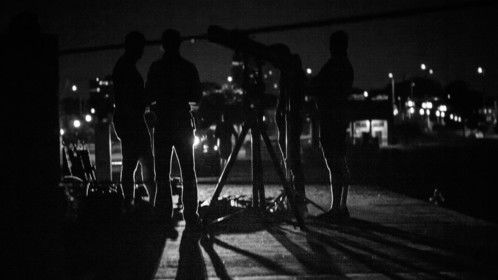 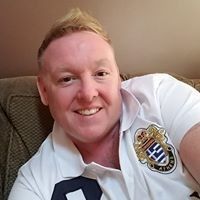 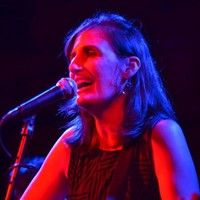