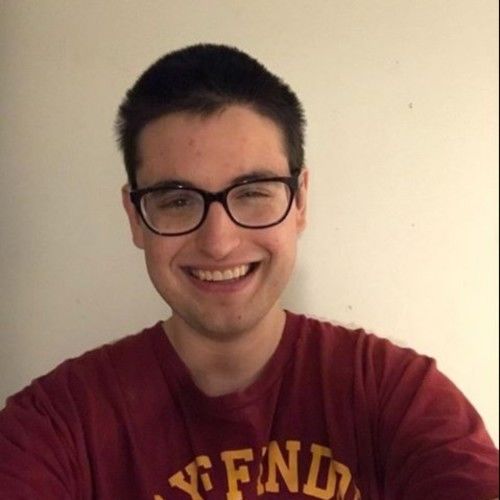 He was born on December 9,1994 at Newton Memorial Hospital in Newton, New Jersey USA.

As a child, Darius developed creativity at an early age. Around the age of 8, he was already creating a campground in his backyard, making a cactus garden in his yard, and even memorizing every location directly from a train schedule where Amtrak Trains along the east coast made their stops.

During his elementary school years, Darius developed a fascination with keys. He even walked up to people and asked "can i see your keys?"

His other interests included trains, hiking and drawing. Darius found a fascination with writing during elementary school. This practice eventually became how he learned screenwriting.

His first experience with Camcorders began at the age of 7. In November 2002, his mother recorded him making a small short film called "Snow Deck" , the name came from the snowboard he was using in the film, that said "snow deck" on it.

Despite the footage being lost, Darius has always remembered what the film looks like and remembers himself snowboarding in the film.

This skill is what Darius uses to write screenplays considering he is a very visual thinker.

Throughout his teenage years,Darius made home movies with his friends and family. During this time, He was beginning to master his skills of cinematography.

Darius had previously sought out a career in music during 2015 where he attempted to form a pop punk band. He also tried becoming an internet entrepreneur. He created several social networking sites from 2013 - 2015.

In August 2015, He gave up pursuing those interests because it wasn't really interesting to him anymore.

On December 31,2015 Darius began his career as a professional filmmaker. He decided to just do it and see where it leads.

Darius has written and directed , 8 short films, ( The City of Village Charm, Adam & Juliet, The Outcast and the Jock, Words Can Hurt, The Girl In The Woods, The Hole, Skylar & Ashley, Love in the Future)

Darius has also written and directed 3 feature films ( Best Party Ever! , Patriot of the Web, Revolt)

Unique traits: Creative, visual thinker, good camera eye, screenwriting, editing software pro, cinematographer semi-pro I have Asperger's Syndrome which helps me tremendously with filmmaking especially visualizing my scenes before they are filmed and the ability to write down almost anything i feel into a completed screenplay. Above Average IQ: 120 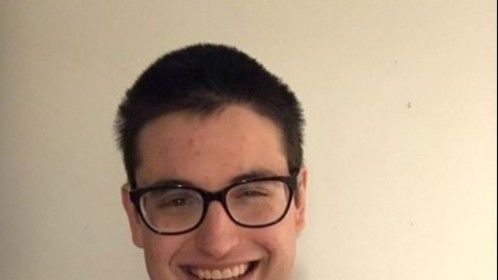 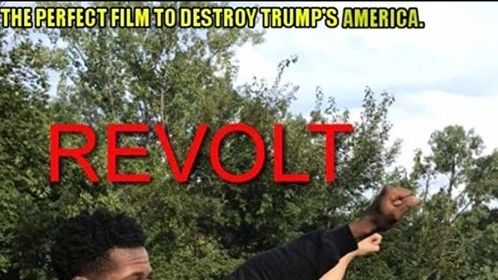 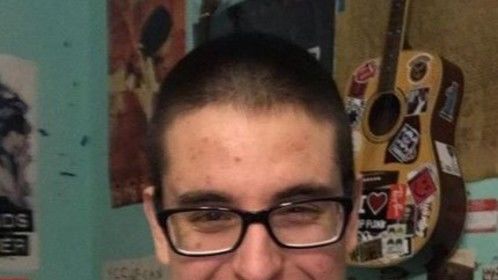 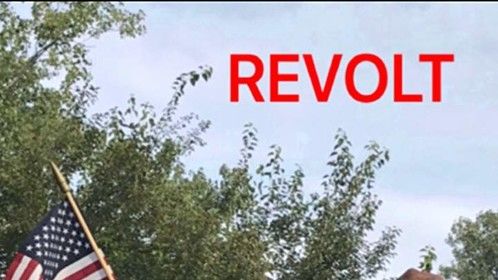 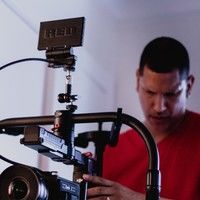