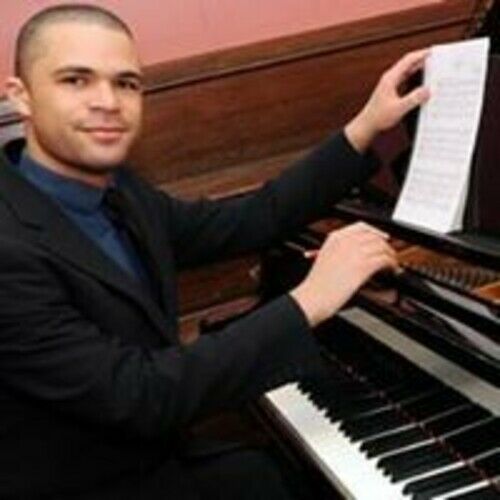 In 2011, Dominic completed an MA in Composition of Music for Film and Television (MA-FTV) at Bristol University, studying with Martin Kiszko and John Pickard.

His classical compositions and arrangements have been broadcast on BBC Radio 3, Classic FM, and released on iTunes and Spotify.

Dominic is an accomplished music typesetter and arranger, and has produced scores for projects involving the BBC Proms, the London Mozart Players, the BBC Symphony Orchestra, the Columbus Symphony Orchestra, BBC Four, and the composers Diana Burrell and Stephen Montague.

In 2014, Dominic composed the music for Insectula!, a feature-length independent sci-fi comedy film, which premiered at the Bram Stoker International Film Festival (UK). Since then, it has been screened in Minneapolis (US), released on DVD and streamed worldwide via Amazon Instant Video.

Unique traits: My music is highly melodic, often humorous, and moves freely between bright virtuosity, rich lyricism and stern dissonance. I am an expert in orchestration and 20th/21st-century harmony. 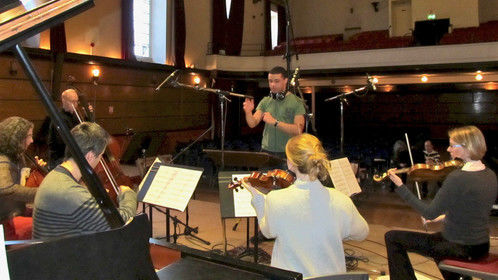 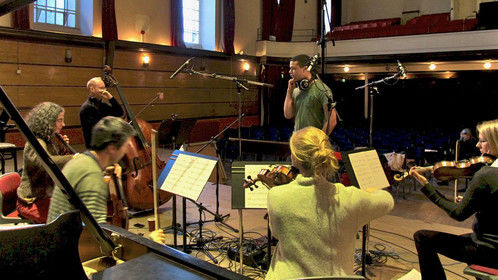 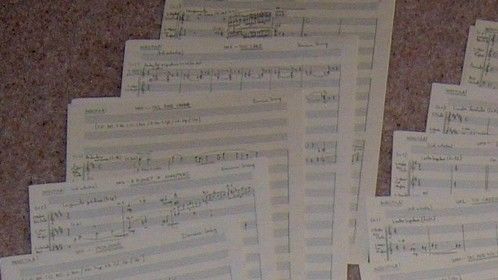 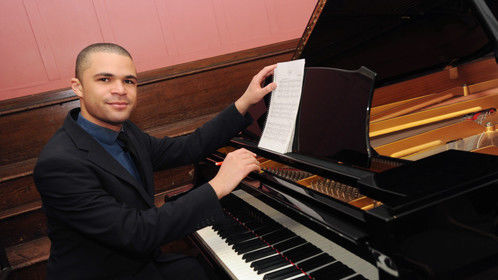 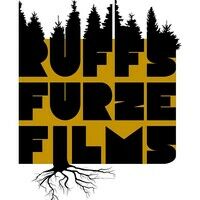 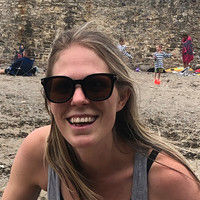 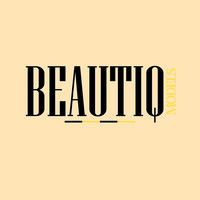