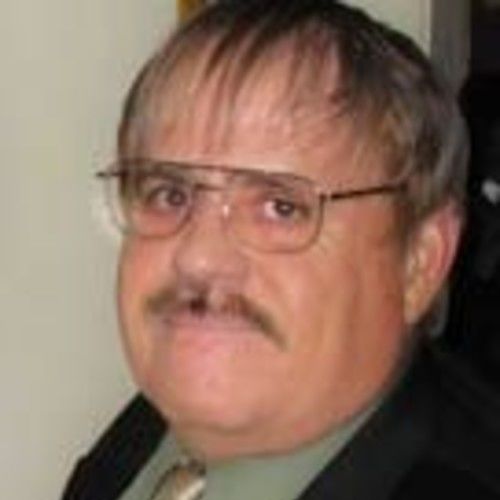 Biography: Don started his own record company at age 13, CAR Records Inc. His first release on the label was “Kidnapped “, a novelty recording that received lots of airplay and was on jukeboxes all over Nashville and became the number one song in Sparta, TN. Over the next several years, Don made many recordings and releases, including a Johnny and The Moonlighters cover of the Hank Williams song “You Win Again” which made a bullet in Billboard Magazine.

Don wrote several songs with the late Vince Matthews and then moved from Nashville to work in radio as a DJ and sales in Indiana. Along the way Don has been a Deputy Sheriff and has worked in Real Estate. Don has also worked at The New York Film Academy.

n 2002, Don established his film company and wrote and directed four short films: “Ripple”, “The Bumbling Detective”, “Welcome To Kentucky”, “The Report”, which won a REMI award. His movie, “Losers Lounge”, became Don’s first feature film in 2004, won Film Noir award at the 2004 Bare Bones International Independent Film Festival. His next feature film was “Somewhere In Indiana” which premiered in Indianapolis in 2004.

In 2007 Don was inducted into The Southern Legends Entertainment & Performing Arts Hall of Fame. 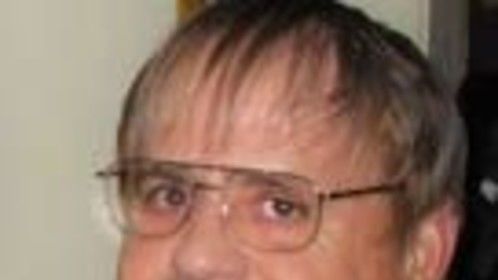