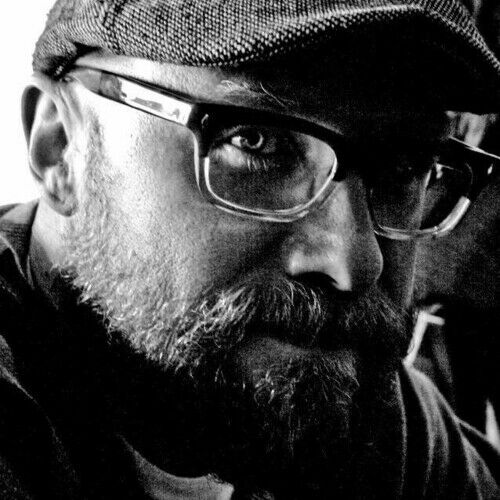 Donny Broussard is a Louisiana native, Director of the Visual Research Center, and adjunct professor in the School of Performing Arts and Moving Image Arts departments at the University of Louisiana at Lafayette. He also teaches media at the South Louisiana Community College and producing and screenwriting at the Cinema Skills Lounge. Donny has twenty years of production experience. His film This Way to You earned him the gold award at NOVAC. Little Houses aired on the Documentary Channel, Louisiana Public Broadcasting, and played in theaters across the south. He worked as Director of Photography and Producer on John Fallon’s award-winning short film, The Red Hours, and the sports documentary Lights Out in Blackham. He acted as a sales agent to sell John Fallon’s script Trance and produced Fallon’s feature film debut, The Shelter. The Shelter played on the SyFy Channel, Hulu, Amazon and is available worldwide through outlets like Best Buy, Walmart, Redbox, and more. Over the last ten years, Donny has produced several features: Sunday Girl, The Presence, Maybe Shower, and the web series Bounce Houses & Baseball Cards. Donny is also an accomplished writer with a story in Hell Comes to Hollywood II, available in Barns and Noble and Amazon. He is the creator and writer of the comic book Vamped and has sold multiple screenplays to production companies like AlLaborde Productions. For the past two years, he has been a judge and reader for the Other Worlds Film Festival in Austin, Texas. Currently, Donny is developing features for his production company, Mallow Entertainment, and writing a new graphic novel. 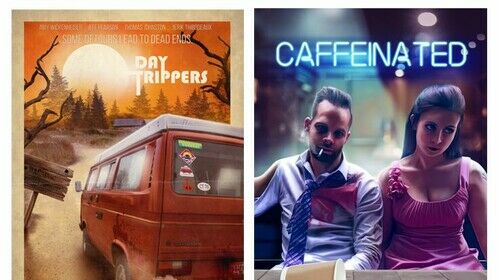 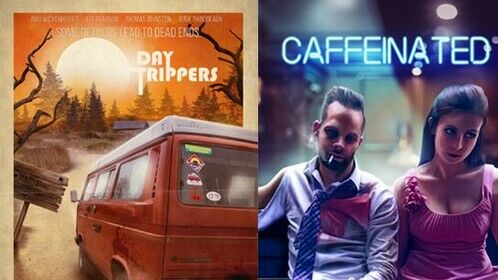 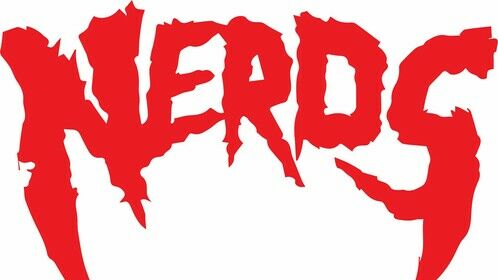 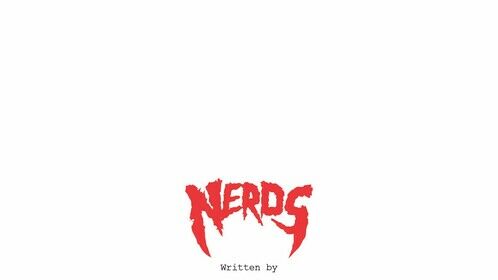