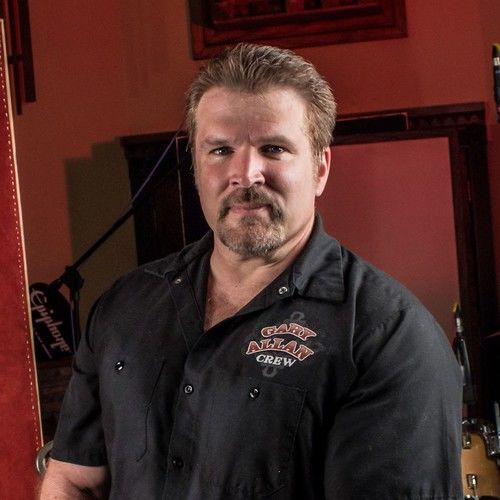 Hey all, I have more than 27 years experience in the music, entertainment, magazine and sports industries. I began my professional career in 1987 working in the advertising and marketing departments for the San Diego Chargers and Padres.

I spent five years (1990-95) with the Reno Gazette-Journal (Gannett West Headquarters) as an award-winning graphic designer, photographer and cartoonist. In 1995 I launched Nevada Sports Authority magazine as well as working at the ad agency my wife, Peggy, launched in 1994. After re-locating to the Nashville area in 2000, I joined the staff of Billboard magazine, Amusement Business and The Hollywood Reporter as an associate art director and photographer working from both of their Nashville and Los Angeles offices.

I was a member and the official photographer for the International Entertainment Buyers Assoc. (ieba) from 2002-2009. Now, I am currently transitioning from 8 frames per second to 50. My buddies I have worked with in the television industry have teased me for years about that. 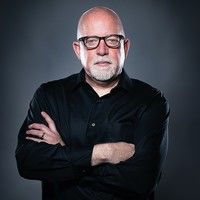 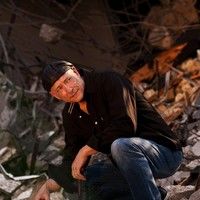 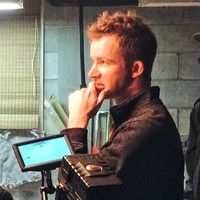