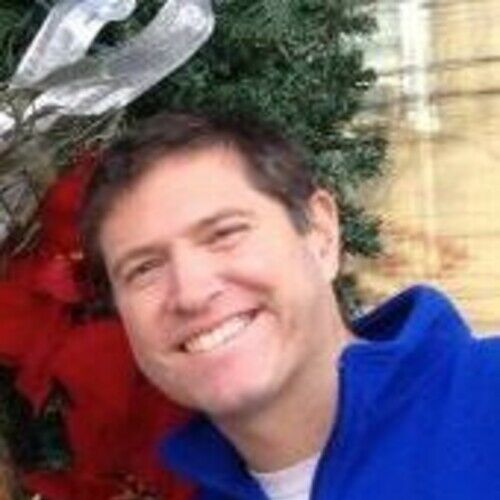 I'm a credited writer on three produced direct-to-video animated features, two for Lionsgate and one being done independently.

My recent assignments include the re-envisioning of a Taiwanese feature film for American audiences and the development of a new kids' television series for a publisher turned producer.

Prior to these projects, among other things, I worked on an adaptation of the popular children’s book Hug by Jez Alborough for the Oscar-winning producer of the film Crash.

I have an active script consulting website: Four Star Feedback (see link below).

Unique traits: I'm the only writer to win a Nicholl Fellowship with an animation screenplay. 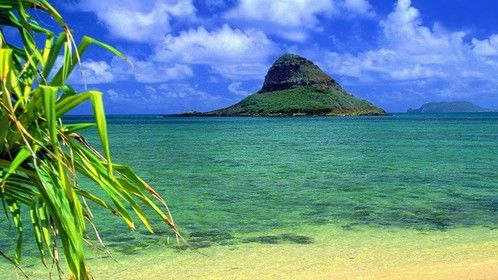 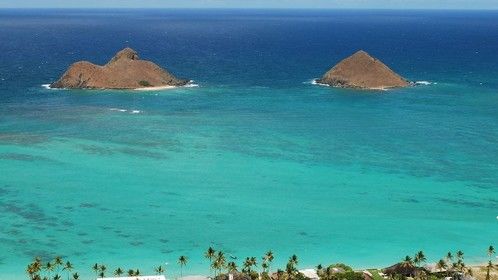 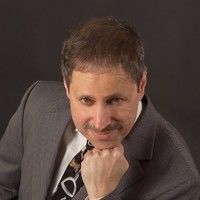 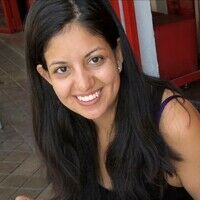