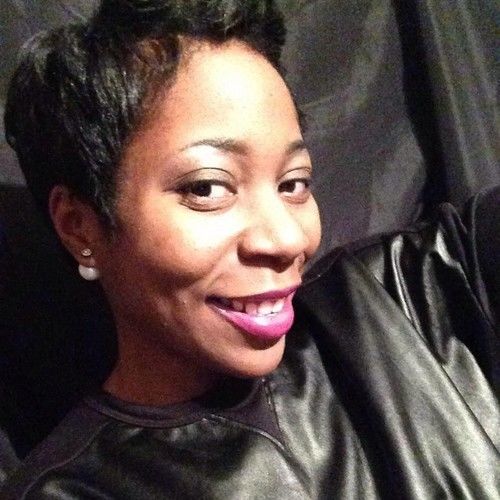 Julia Y. Proctor graduated from The Art Institute of Washington December 2011, as a Digital Film and Video Production student. Since then Proctor continues to work on video projects freelance at Capital Exposure. She has wrote several scripts for Television sitcoms and dramas. While maintaining goals of motivational speaking within the Washington DC area.

Prior to going back to school in 2009, Proctor worked at BET Interactive February 2007 as the Front Desk Receptionist. The opportunity started as a two month Temporary assignment that extended to a 7 month assignment. During that time, Proctor assisted the Office Manager and Human Resources Manager. Throughout the assignment she was able to assist the Creative Director, Executive Assistants, Content Producers and the Ad sales department. Although, her time there was short lived she gained a lot of knowledge of Interactive Productions.

The following year granted another Temporary Assignment as Production Assistant at Okeefe Communications. When she started the position it was initially for two weeks, but Proctor was able to continue the assignment for three months. Her role allowed her to maintain the front office, but also assist the office staff. Working at Okeefe Communications provided Proctor the experience of working within a Video Production company.

Currently, Julia is consistently looking for more opportunities and projects. She enjoys networking and meeting professional within her field. Although, she values every aspect of the arts and entertainment industry. 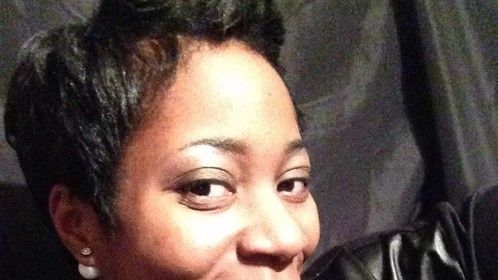 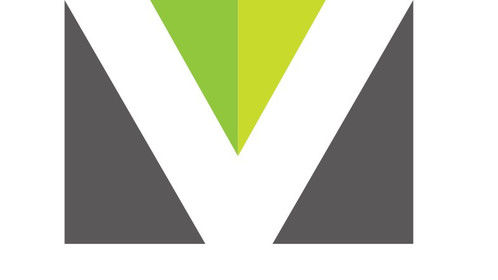 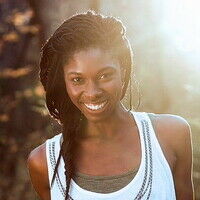 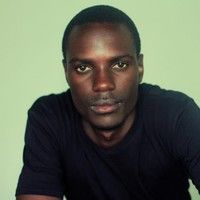 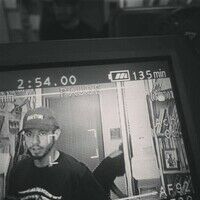