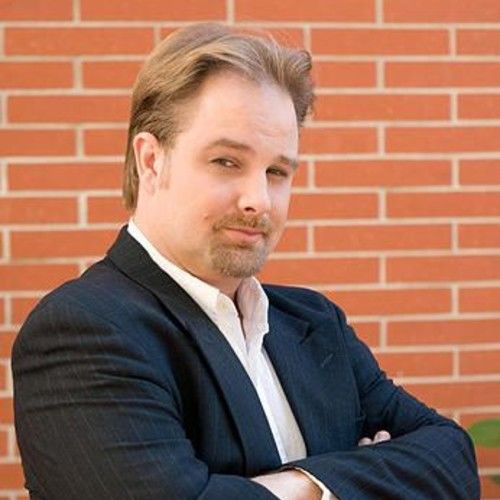 Drew has been acting for over 30 years, cutting his performance teeth as a "Siamese Child" in a local high school production of The King & I in his hometown of Mequon, Wisconsin.

After performing steadily in Wisconsin, Drew moved to San Jose, California in the mid-90's and has enjoyed roles both on and off stage with several theatre companies including Shady Shakespeare (now Silicon Valley Shakespeare), Northside Theatre Company, City Lights Theatre Company, and others.

Drew has appeared in several web series (The Uploaders, Donovan & Simms, Crackpot Comics) and short films (The Evolution of a Gamer, The Zach who Saved Christmas). 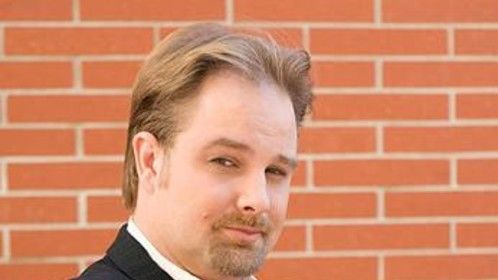 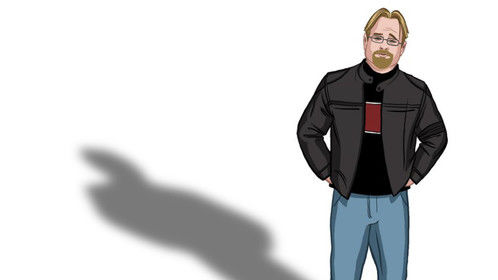 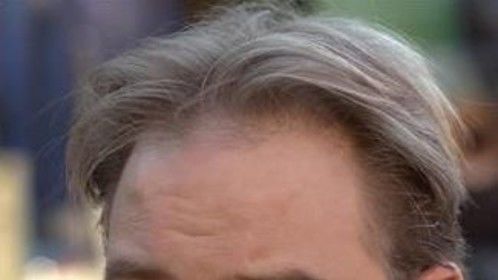 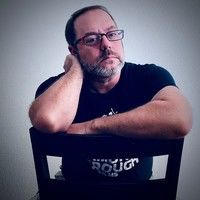 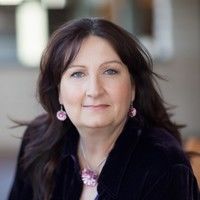 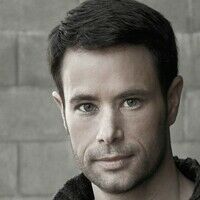 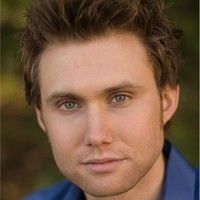 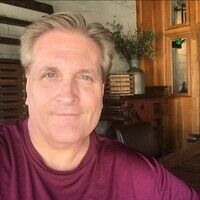 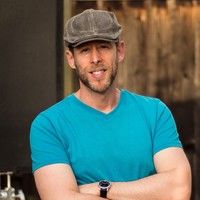 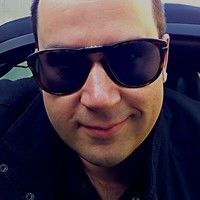 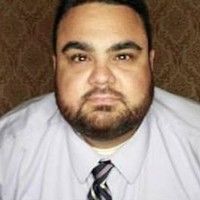 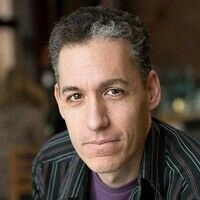