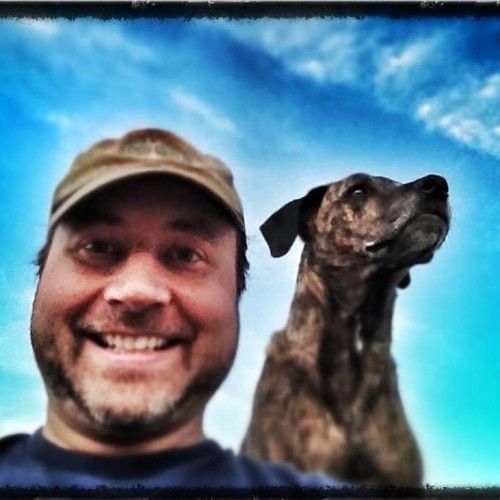 Drew was an integral part of Panthera Production's growth and success. With Drew overseeing our productions, we were able to increase our production output 400% and attract high-profile shows like 'The Amazing Race.'  He brings a unique balance between a strong creative vision and the organizational, analytical, and leadership skills of a producer.

Drew got his start on the feature film City Slickers, working side by side with Academy Award winning mentors, editor O. Nicholas Brown and cinematographer Dean Semler. After several years cutting his teeth on high-profile Hollywood films, Drew accepted a position as editor for a commercial firm in Dallas. At the ripe age of 21, his work included Super Bowl advertisements, music videos for MTV and CMT, as well as some of the earliest wildlife programs featured on The Discovery Channel.

With an eye on growth, Drew joined the Panthera Productions team as Producer and Head of Production, creating award-winning programs for Discovery Channel, Animal Planet, Travel Channel, National Geographic, PBS, CBS, USA Network, and the BBC. Panthera always strived to be on the cutting edge of technology, and as such Drew and his team were tapped two times to advise Discovery as they transitioned to Surround Sound and High Definition broadcasts.

Drew also spent many years shooting various shows for a variety of networks including ESPN. When the opportunity to tackle a new format came along, Drew quickly grabbed it. As Supervising Producer, Drew had the chance to shape and mold a new television series for HGTV. The job entailed shooting the pilot while managing the series, the individual crews, as well as construction sites and crews. While being a daunting challenge it was also a great success that came with many wonderful lessons and knowledge.

Having worked on professional sets as a production assistant, sound recordist, engineer, designer, set designer, editor, cameraman, cinematographer, visual effects artist, post-production supervisor, producer, director, and supervising producer, Drew’s right brain is uniquely positioned to understand the roles he supervises. His left-brain experience also includes conceptualizing, budgeting, pitching, and negotiating with some of the biggest players in television. This unique balance along with his many successes and failures make him a powerful choice to lead a production company. 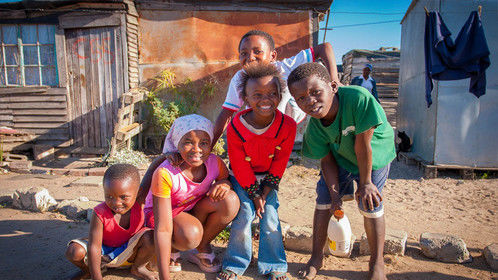 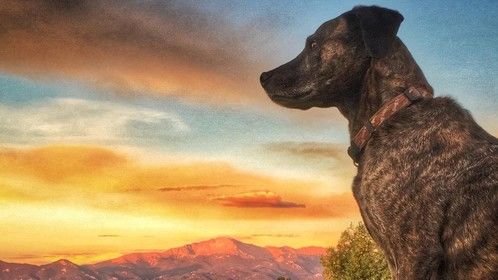