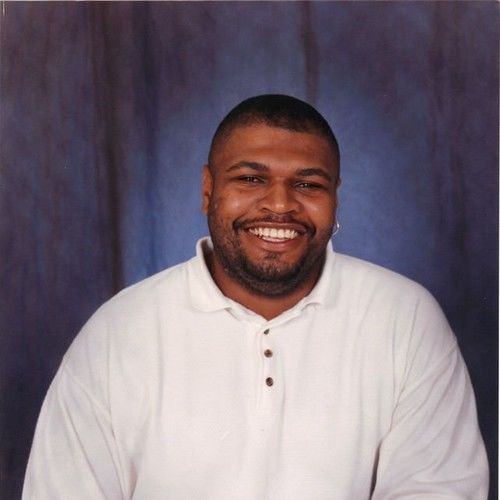 Donovin Freeman was born in Charleston, SC in 1970. At the age of 8 he moved to College Park, GA. He graduated from M.D. Collins High School in 1987. After high school Donovin attended Chowan College where he played football. Quickly realizing that he didn’t have much of a future in football Donovin began to take his writing courses more serious. Donovin however dropped out of college and toiled around for a couple of years trying to figure out what to do with his life. Always a good listener Donovin had heard many of the stories his grandmother, mother, aunts, and uncle told him about their tumultuous upbringing. Still job hunting, Donovin thought back to all of those writing courses he took at Chowan, so he sat down on an August morning in 1993 and began writing. Six months later the novel HOME was finished. A year later he got an agent, unfortunately the “agent” turned out to be a complete fraud who got him a book deal with a “publisher” who prayed on the hopes and dreams of first time authors. Undaunted Donovin who had also begun screenwriting was able form a partnership with a record producer from Tampa who wanted to shoot a movie. Donovin wrote a script titled Stuck On Broke and the movie went into production. Once again trouble ensued when the director and producer couldn’t see eye to eye and with a mere 13 scenes left to shoot the production was halted. Donovin took his latest set back in stride and vowed not to give up. After years of getting very close to the prize, he and his producing partner decided to take matters in their own hands. With the rights to Stuck On Broke still theirs, they decided to produce it themselves. They cast Oj Da Juiceman as the male lead and Nicki Minaj as the female lead. More trouble, Oj turned out to be very undependable. His constant tardiness and utter unprofessional actions led to Nicki walking off the set and not returning after shooting only one scene. While the movie was finished it was not near what it could have been. With several other screenplays to his credit another music guy from Chicago persuaded Donovin to write a screenplay for an up and coming artist. Donovin obliged and of course the deal fell through. Donovin decided enough was enough he published HOME and his second novel Running in Place on Kindle and now on paper back. And now comes his third novel Home Again. 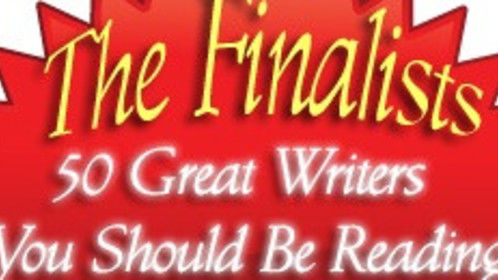