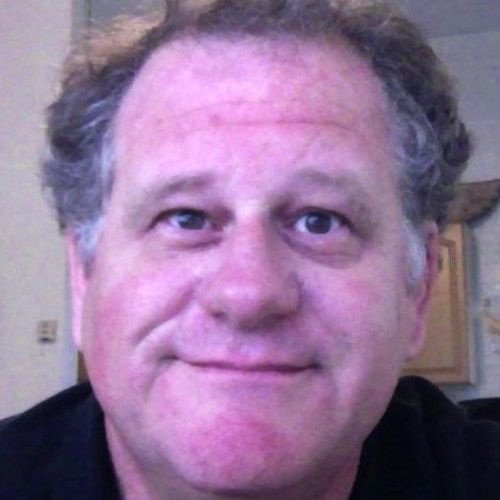 I am a painter and poet. I had some ideas that needed to be expressed in film. I began filmmaking in 2013. I made a film of my friend the author, Ashleigh Brilliant. I did planning, directing, narrating, editing and sound. This is on YouTube and has over 800 hits. The film is used as a reference for Ashleigh on his Wikipedia biography.

Next, I took some classes in cinematography and editing. My next film is a biography of the painter Giorgio de Chirico. An example of his painting is used in the background of my profile page. This film is 2 hours and on YouTube. I did research, writing, directing, editing and narration.

Unique traits: I make films of literary and artistic people. 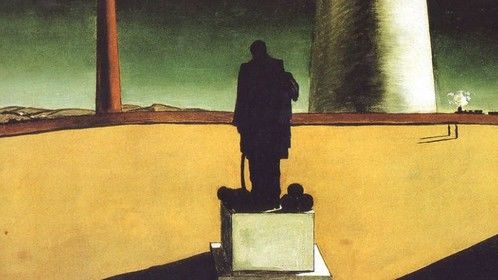 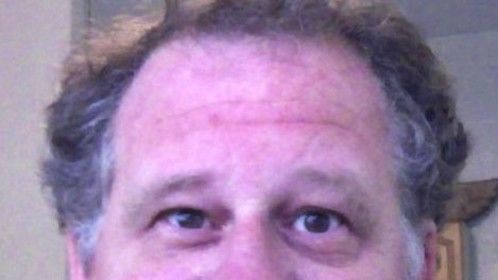 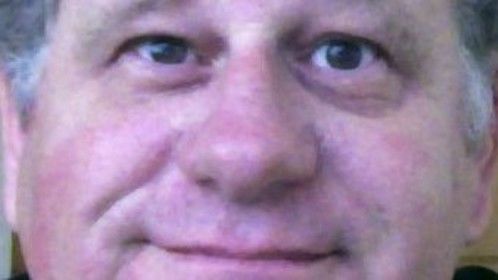 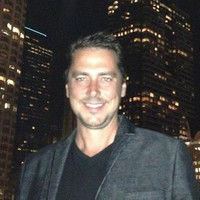