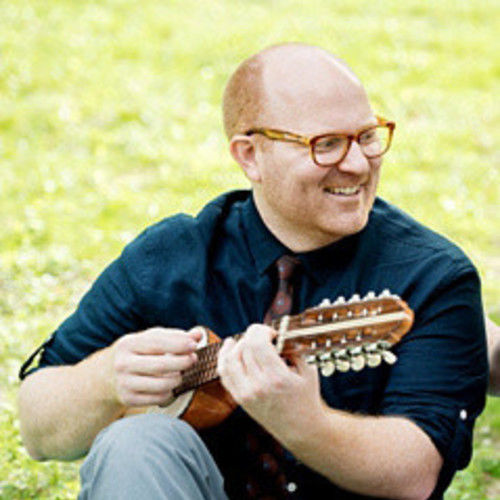 As an Emmy awarded writer/producer/audio editor and a Grammy nominated engineer, I believe in the unrivaled impact of well-crafted media.

My production and audio training began at film school (NYU's Tisch School of the Arts). As such, I really care about story—about the narrative and emotional arch of any given project—regardless of venue and scope, and allow that to inform my craft.

As a producer, I draw on a broad skill set, informed by ten years working in the cross-section(s) of the music, film, advertising, and creative-service industries. This diverse background has afforded me success (and a never-ending education!) in branding, product/packaging design, marketing, and all manners of original content creation.

In all endeavors, I aspire to find the singular most appropriate and inspired route to success. It is no surprise, therefore, that my friends, colleagues, and clients all know me to be pragmatic and unflappable: a dependable collaborator and creative problem-solver. 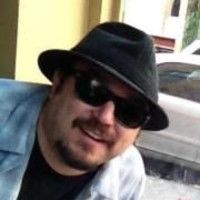