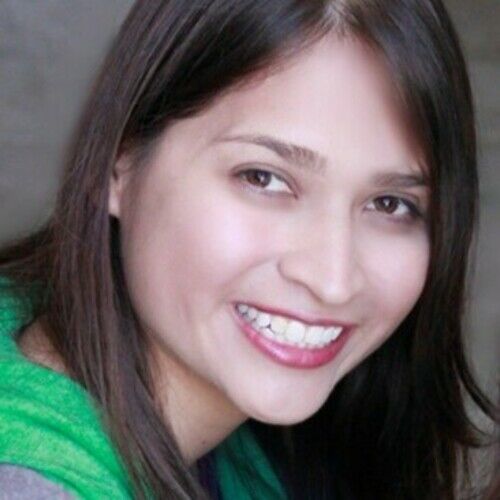 Having grown up in a single-parent household and in poverty, Evette is used to breaking barriers and doesn’t fit the cultural norm as a woman or anything else. She is of French-Mexican descent and graduated Chapman University in Screenwriting. She grew up in the Mojave Desert, Los Angeles and now resides in San Diego, CA. Because of her constant moving around she lived with diverse peoples and sexual identities. Due to her limited means and diversity, she unsurprisingly writes stories that are epic, but grounded with mostly ethnic characters. She specializes in original franchise-ready action/horror scripts embedded in social commentaries. Her action script, FIGHT ON and 1-hr drama Pilot, CELTIC ASHES have placed Semifinalist in Creative World Awards, Story Pros, WeScreenplay and others. She has written and produced the award-winning Digital Series, BETWEEN BULLETS, starring James Kyson of HEROES. It was the first SAG-AFTRA New Media project shot in San Diego. 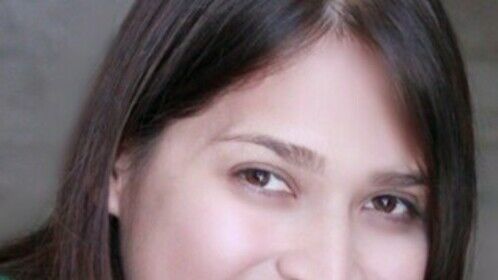 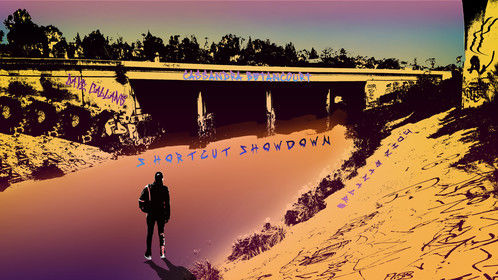 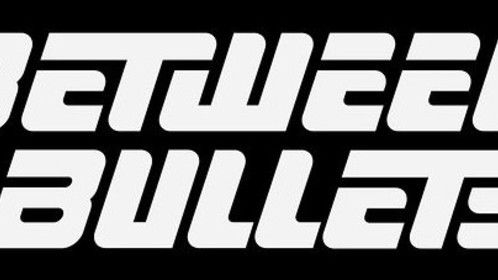 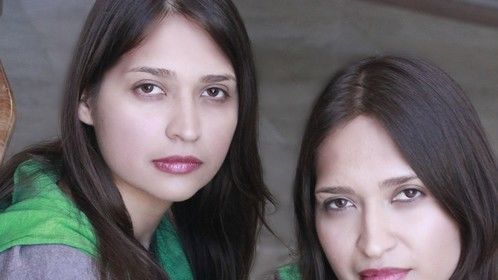 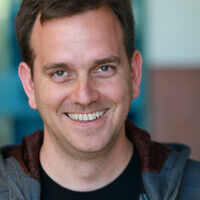 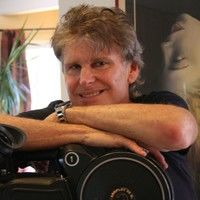 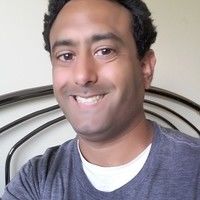