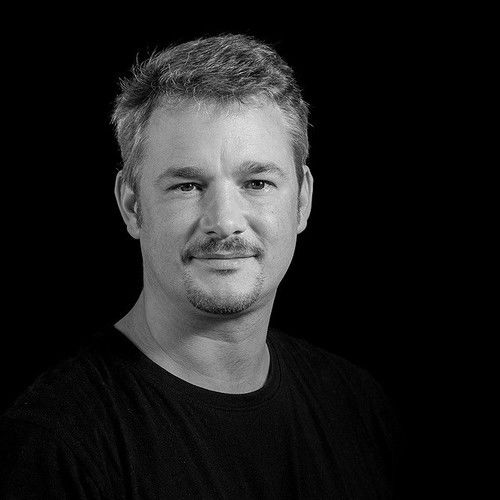 With an extensive background in web-based applications, database creation, server administration and software rollouts, in the 2012 Edgar expanded his career path to include visual design. This creative urge brought him initially to photography and from there to film and video production. 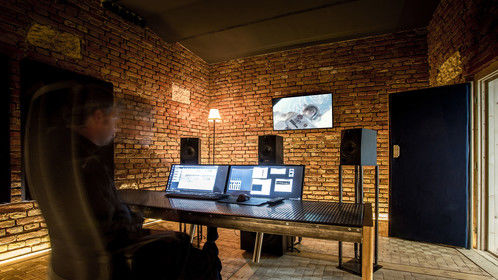 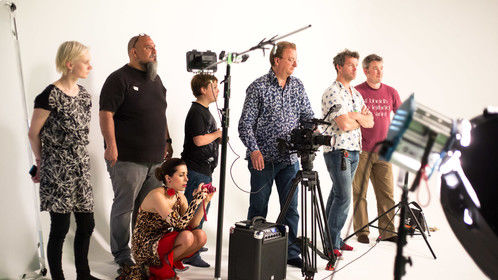 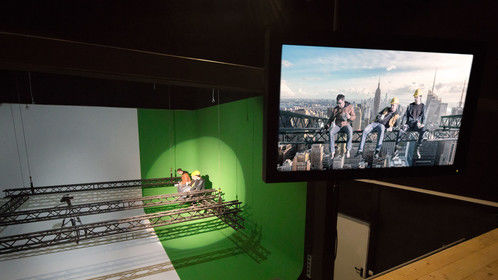 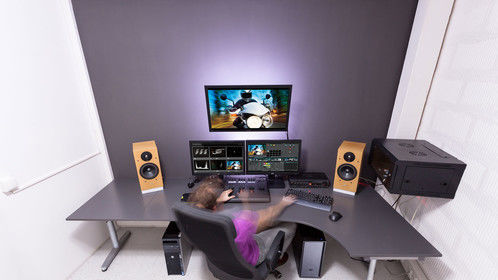 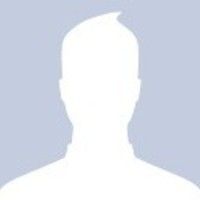