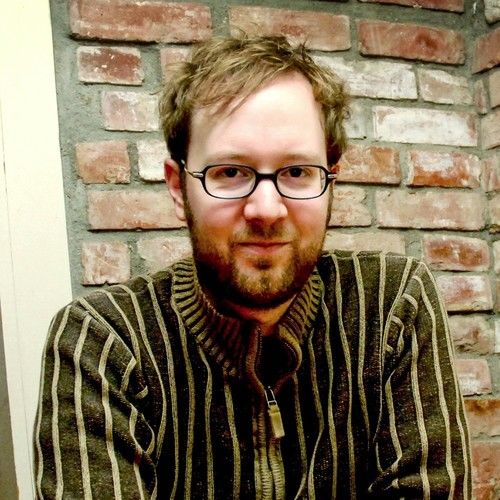 Composer and musician based in Oslo, Norway. Working full time with music for film, stage, TV and radio since 2006.