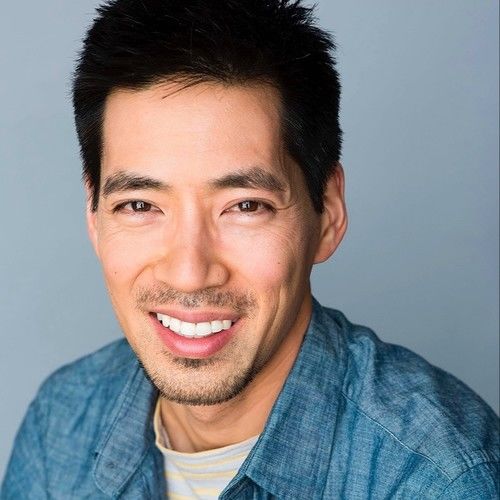 Besides acting in tv, film, and commercials, I enjoy starring in, writing, and directing my own projects. Most recently I released my award-winning web series "Born Losers" on Youtube (channel: Foolish Bandit Productions), Facebook, and Instagram (@bornloserstv) I created and star in with creative partner, Nathan Ray Clark. Last year I made my directorial debut with "No Laughing Matter: Tears of a Clown", a mockumentary on the struggle of real clowns after the success of the movie "It". The movie is currently on a festival run. Also we produced a live comedy sports show, "ASPN", which is streaming on Project Alpha, a partnership between Nerdist and Geek and Sundry. I believe one can always get better at their craft and continue to study at Lesly Kahn. I have also studied at Sharon Chatten and the Second City as well.

Unique traits: Name is pronounced "e-kahn', like the class, and actually was an Econ major in college. Played classical piano and tennis competitively all throughout high school. 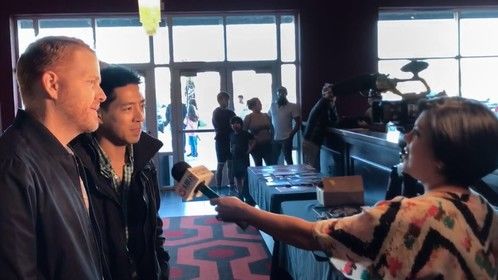 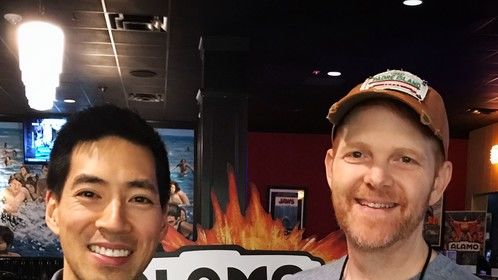 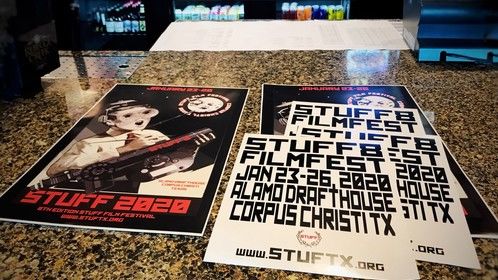 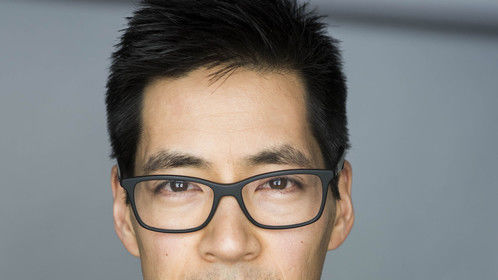