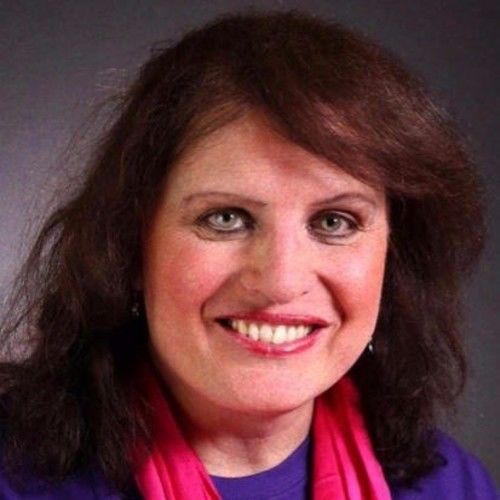 Elaine Elizabeth Presley is an Award Winning Singer, Songwriter, Movie Actor and Entertainer. As the eldest daughter of Elvis and Priscilla, she was born in the UK. So yes, Elaine is Lisa’s big sister and nothing means more to her then the legacy of Elvis Presley and the happiness of her family.

Beside her musical career and legacy, Elaine has been active as a Movie Actress a Television Host on the Home Shopping Network and a Celebrity on the Rew and Who TV Show in New Your City. On the airwaves, Elaine has been a Radio Co-Host on Rhett Palmer’s “Talk Live” Talk Show and also doing Voice-Over for the Elvis Brightness Mexico Fan Club. Elaine is also known for modelling for Isabelle Benoit’s Bullet Blues Custom Apparel, featuring the Polyvore Line.

Designer of ideas in Graceland. Nominated for The Technology Elite Award for these ideas.

My soul and passion with desire to continue the dream my father started.

Unique traits: I was born into rock n roll and have it in my heart and soul