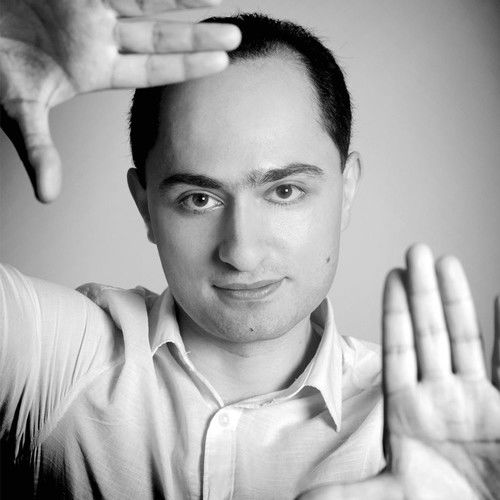 Elcid Asaei is a visually-driven Director, Writer and Editor based in London. He specialises in environmental, socially-conscious and thought-provoking productions. Elcid holds an MA in Film Theory from University College London (UCL), and has worked across film, television and journalism. His background in reportage led the way towards his filmmaking début with the award-winning short documentary, 'Revolutionary Roads', which enjoyed major festival successes and went on to win the Current TV Short Cuts prize. Since then, Elcid set up his independent production label Crimson Black Productions, and has gone on to create a number of visually striking works, from web/brand videos to short films like 'PIRANHA' and 'UNSKIN', with each work successively pushing the boundaries of quality, originality and distinction. In response to the Covid-19 lock-downs, Elcid showed great initiative in creating a global community arts video platform for creatives to share their voices with each other, called 'We Are Not Alone', which is shaping up to be a historical and cultural record of the crisis. 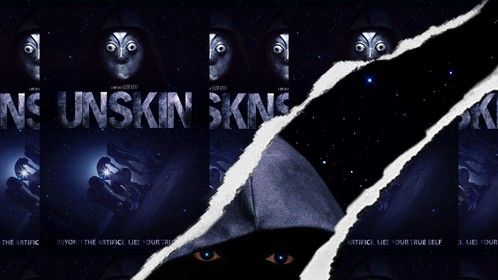 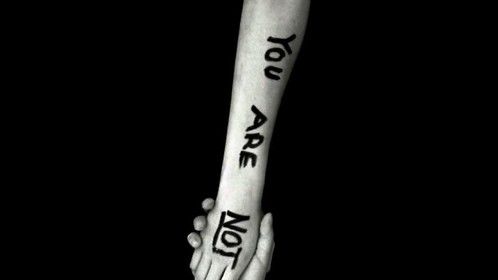 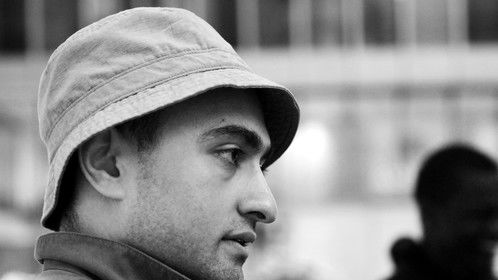 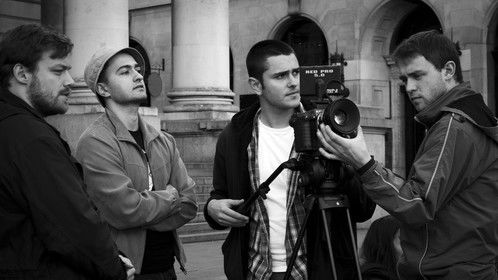 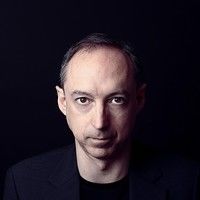 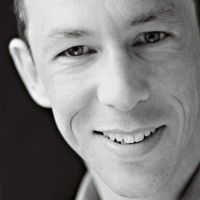 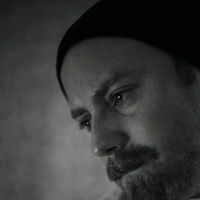 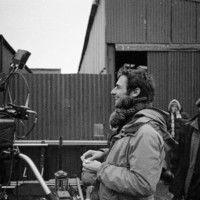