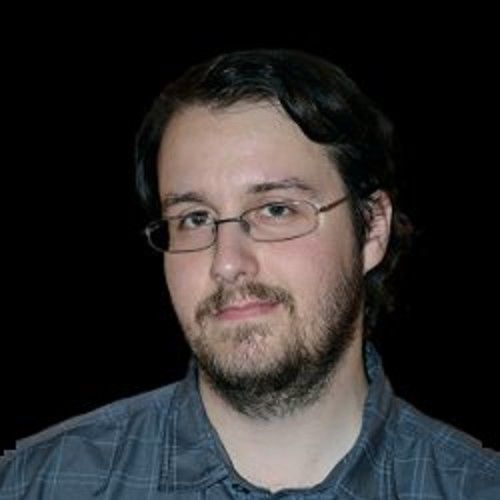 Being amazed and inspired by Vissza a jövőbe (1985), Gergö Elekes started playing with the idea of shooting a film at the age of 15. Between 2005 and 2010 he made a couple of short films with the help of his close friends however these films were so amateur he decided not to make them available to the public. In 2010 he made friendship with József Gallai and they made their first project together in 2012 with Hungary's first mumblecore feature film Csendes változás (2012). This was the beginning of their long time collaboration.

In 2014 Gergö Elekes co-directed and co-composed the music for Hungary's first feature length found footage horror Bodom (2014). In this year the film opened the Bram Stoker International Film Festival in Whitby, UK as well as collected several nominations on film festivals including 30 Dies Festival in Andorra, Amazon Horror Awards in Brazil, Golden Rake Award for Indie Horror and New York Scary Film Awards in the US.

In the beginning of 2016 his next horror movie Moth (2016) was completed and finished 4th Best Feature Film at the International Horror Hotel in Cleveland, Ohio. The movie has been called a "thought-provoking and chilling film" by Found Footage Fiction and a "front running for a new horror niche" by Horror Habit. According to Horror Asylum, Moth (2016) is "an unusual experience with some moment reminding the author of David Lynch's Inland Empire (2006)".

In 2007 he started composing music as a hobby and since then he was responsible for the music of several international short and feature projects. 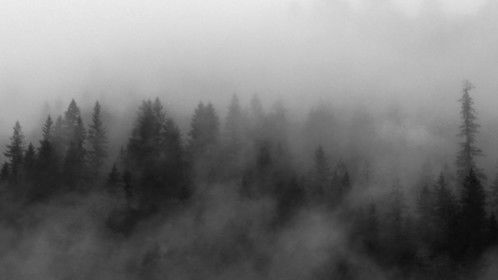 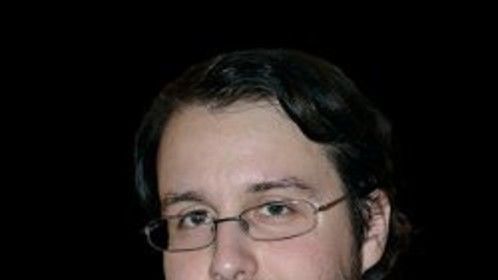 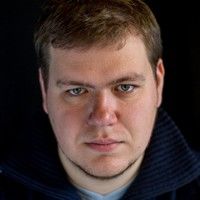