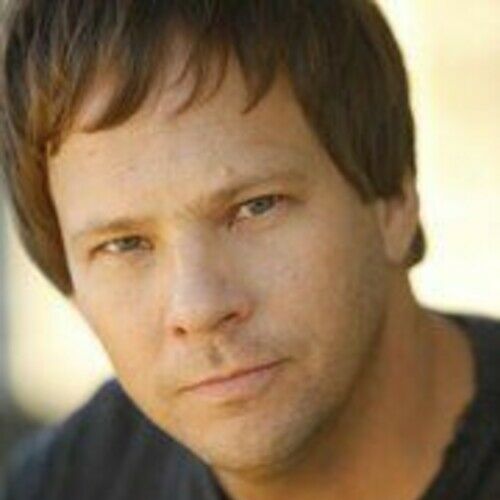 Elijah is a Grammy & Dove Award winning performer with over 33 years of performance experience. His career as a singer / actor has allowed him to work with Steven Spielberg, Francis Ford Coppola, and Luciano Pavarotti, and many more stars of stage and screen. Aside from acting and singing, Elijah loves to coach young artists, directs musicals and plays for various theatres, produces, writes, and directs films whenever time permits. Also enjoys writing songs...whenever the time permits. In his rare free time he enjoys watching a good movie, playing golf, or riding bikes with the family. 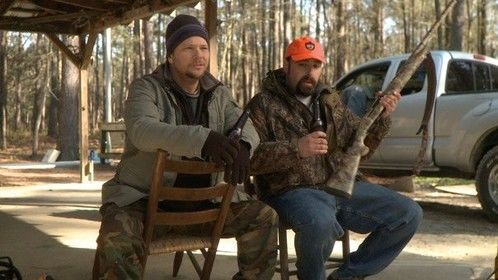 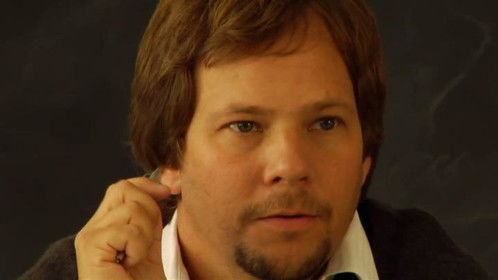 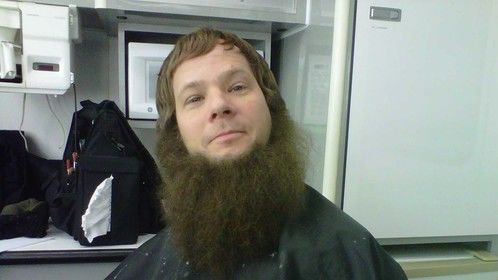 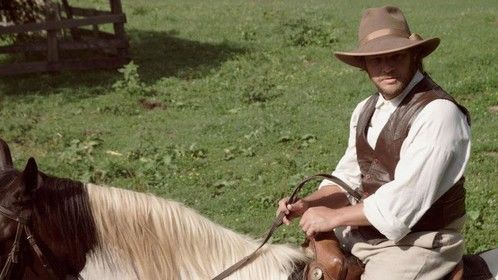