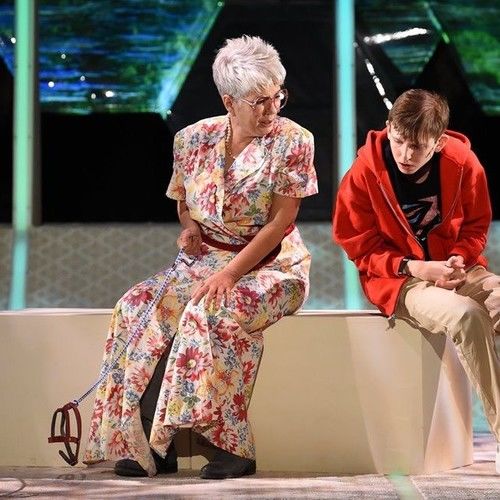 A native New Yorker of Puerto Rican and Cuban roots, my first professional brush with the stage was under the direction of renowned actor Jose Ferrer as Dorothy in The Wizard of Oz presented at the Tapia Theatre in San Juan, Puerto Rico. The rainbow continued at an early age when I sang as the youngest soprano in the International San Juan Choir that performed with such guests as the Master Guitarist Andres Segovia.

Most recently, she starred as Abuela Claudia in the first National tour of the Broadway hit 'In The Heights' as well as understudying various roles in its Broadway company. Her latest appearance in Los Angeles was in October at the Los Angeles Theatre Center 'Encuentro' Festival in the show titled "Dancing in My Cockroach Killers". Other Broadway credits include Paul Simon's The Capeman, and Adventures of Tom Sawyer. Additional credits include Man of La Mancha with John Cullum and A Chorus Line starring Bebe Neuwirth. Toured internationally as a vocalist for such legends as Bowie, Julio Iglesias and Danny Kaye's 'Unicef in Africa' tour. Former Soul Train dancer (for a minute), poet, and teaching artist.
Website:

On a different tip, for several years now i create multiple workshops and one-on-one private sessions in storytelling techniques and speech presentation/pitches for business: namely entrepeneurs, internet startups, TEDTALK candidates, etc. My coaching includes speech editing, stage presence, storytelling enhancements for your pitch/presentation and finding the authenticity of the presenter and their product or message. I provide the use of actor tools and writing prompts to facilitate the speaker in fine-tuning or begin their own unique approach to their presentation regardless of the venue (boardroom, bazaar, or a small group or one on one sale). Website for further info on coaching:

A SAMPLE OF MY WRITING:

"...I have 'just arrived' more times than i care to count . I have 'always been there' and that is not as comforting as it might sound. I am consistently frightened and i dream anyway. When i am courageous, it is based mostly on intuition and less on labored thought. I am a perplexed mother but i negotiate that in silence. I am an artist when i am not a working actor. I am an activist for to watch and do nothing is to be an accomplice. I sometimes create with reluctance and other times...I cannot sleep without completing a random creative thought. I am a budding but sullen poet and am always looking for a full moon for it did heal me once.
I discovered that i am Taina...the Puerto Rican native - difficult to trace due to systematic annihilation for we were a gentle people but there was a threadlike survival through obstinate miscegenation. Through my father, I learned to own my Cuban thru oral history, with the occasional evidence strewn amidst long phone numbers and ticking sounds on the line when you dialed it. Old but well preserved albums of Celia and Celina were all mine in my living room in the brand new projects of the Bronx. And then the 70's left me with negotiating my 'Nuyorican'- vibrant, self-created and proudly disowned by all sides."
-Elise Hernandez Santora (c 2003) 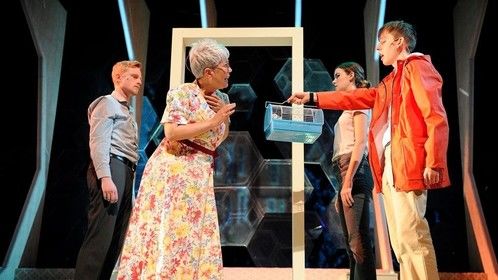 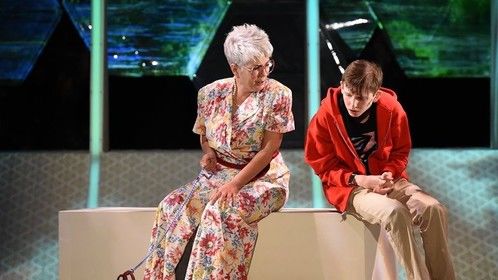 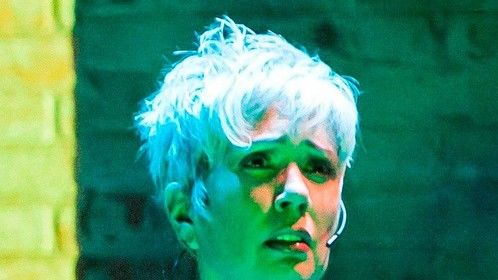 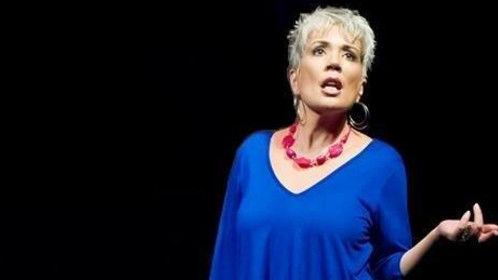 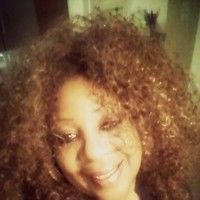