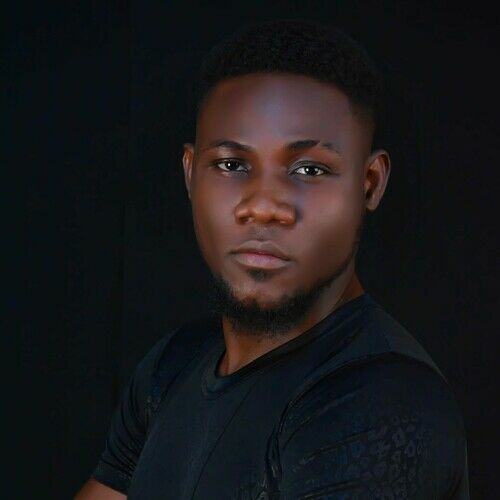 Ade Emmanuel Ibikunle popularly known as Emmy Williams, is a Nollywood Actor, Model, Certified Microbiologist. He won the 2019 MINAAM Actor Of The Year as well as "Mr Molly Kogi 2020". He was one of the 13 finalists in the second season of the Next Superstar Reality Tv Show 2020.

Emmy was born in Yeluwa Yauri, Kebbi State to the family of Rev Ade Wonder Ibikunle and Pst (Mrs) Angela O. Abani. He is the middle child in a family of 7. His father (then a Marine Police Officer) was transferred to Warri, Delta State. He attended Fin's Academy, Warri for his primary education and later attended King's way College. Known for his high intelligence, his school awarded him a Provisional scholarship, which he held throughout his secondary school day.

In 2009, Emmy moved to the Ancient city of Benin without completing his secondary education. Against all odds, he obtained a Bachelors degree in Microbiology from the university of Benin. It was in his university days that he began his professional career.

He started his acting career at an early age of 7 in the creeks of Warri, Delta State, where he grew up. Emmy's passion for the movie industry sprang forth when he was given a sum of 5,500 Naira by a friend (whom he named Ella), to register for a movie advert. In an interview, he said... "Ella saw greatness in me and she said... 'Emmanuel, I believe that one day you'll become a superstar', I have never seen someone with such believe all my life!" In 2016, Emmy met a well known movie producer, whom he narrated his dream of becoming a movie star. The next reply he got from him changed his whole life.

"You're not fit to become an actor! See how you look like a strand of noodles. Please leave my office!" Yelled the producer.

In spite of this negative energy, he pressed forward and continued hunting for movie roles across the ancient city. He got his first role in 2017 from the NTA/JEP soap opera, '100 Ways to Win a Husband', where he played 'Old dog'

In 2018, Emmy Obeyed the mandatory National Youth Service Corps (NYSC) scheme, and was posted to Ministry of Health, Lokoja, Kogi state. There in Lokoja, he played a security guard in the Movie Oma Ofé (2018). He got his first Lead role in the short film 'Insecure' (Directed by Oluwatobi Samuel). His role in the movie brought him to the eyes of producers. In 2019, he secured a sub lead role in the Northern movie 'Love and Poverty'. His role as 'Salim' received positive praise from critics.

In a 2019 interview with Kurrent Life, Emmy affirmed that he enjoys kissing actresses on set. According to him "My favourite genre of movies is romance... I enjoy kissing on set: different lips, different techniques"

In 2017, He won the Conquest as 'Radiodurans Mr Macho' as well as the 'Face of La Pregunta'.

In 2019, he received an honorary award from Kogi state as "Actor of the year" - an award which he holds in high esteem.

In 2020, he joined the Actor's Guild of Nigeria (AGN), Kogi State Chapter. Emmy is known for his astute interpretation of roles/characters, which has earned him more praise from his fans and colleagues.

In September 2020,Emmy contested for the Actors Guild of Nigeria (Kogi State Chapter) "Mr Nolly" . He ended up winning the competition by pulling a massive vote of 95 against his opponent (Usman Hamisu) who had just 24 votes.

Asides Acting, Emmy is a lover of God, humble in all ramification and always smiling. His passion for the health and physical well-being of the African child is unparalleled and unprecedented. He's served as a volunteer in various NGOs. His philanthropic task includes distribution of food items to Orphanage Homes and relief materials to different refugee camps across Nigeria. He believes in selfless service to humanity. 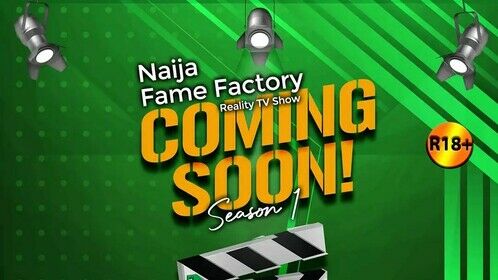 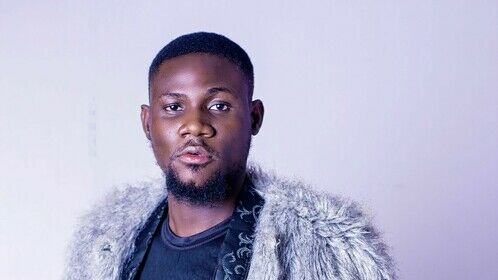 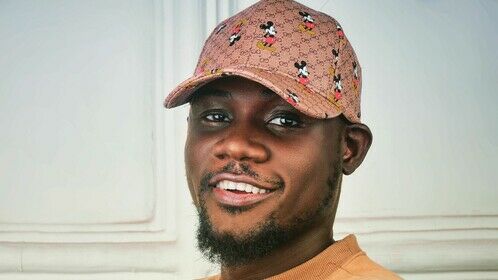 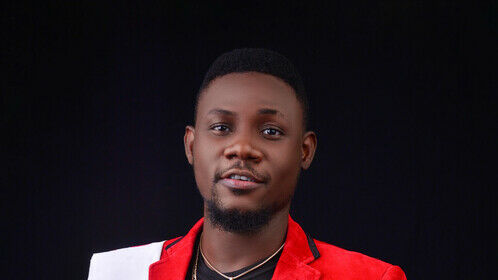