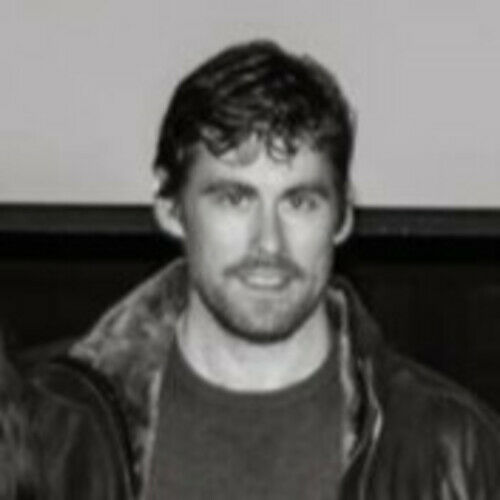 I'm a writer based in Ireland. Unfortunately, I haven't mastered the trend of writing about myself in the third person.

My horror short, An Bean Sidhe, won a Golden Blaster for Best Screen Play in 2013 and was filmed in 2014.

The director, Paul Lynch and I had such a blast working on the short, that we expanded the concept in to a feature, called Banshee Awakening, the first of a trilogy.

My current focus is a Historical Biopic, call The Cure. It's set in 1920's/30's American and tells the story of Royal Raymond Rife and his struggle to get peer recognition for his medical technology.

I also act for stage and finished up a tour of a play called A Papal Blessing in January.

I'm interested in working with producers looking to shoot features in Ireland and avail of Section 481 Tax Relief. 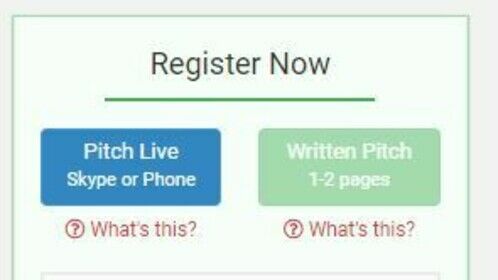 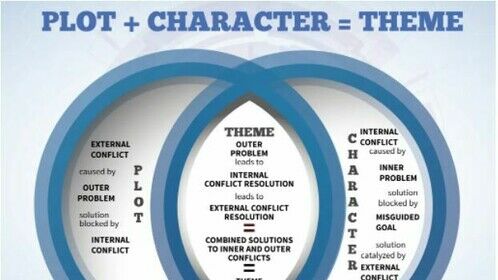 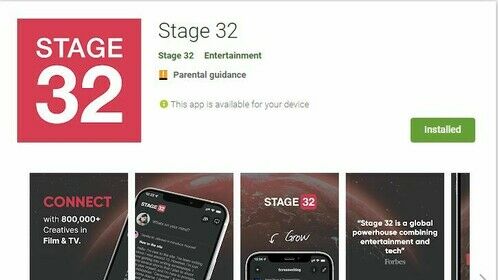 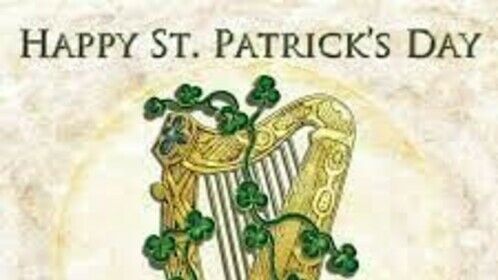