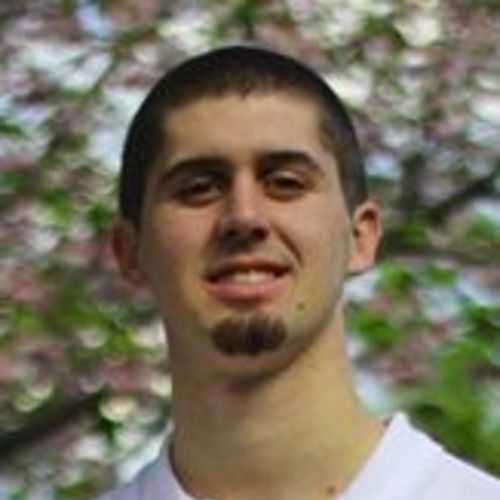 I’m a 19 year old filmmaker from Christiansburg who studied Engineering for two years. It wasn't what I wanted to do, so I decided to pursue my passion in filmmaking full-on! I've filmed various shorts, I am Vice President of the VT Filmmakers club, and I won an award at CMF@VT Fall 2014. I have lots of projects planned ahead. Some of which include various film festivals, contests, and events.
I am exploring different avenues such as Directing, Producing, Editing, Animation, and Sound/Music. 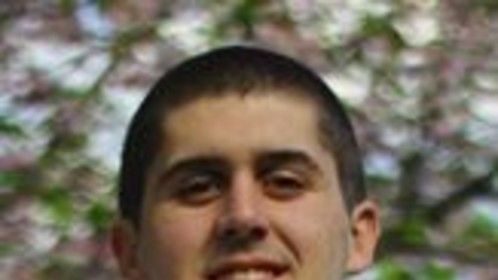 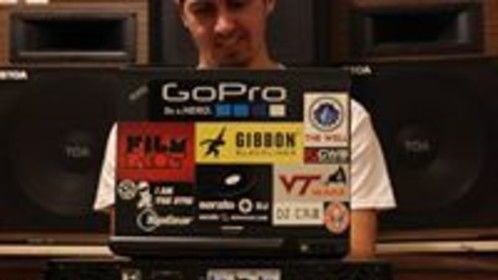