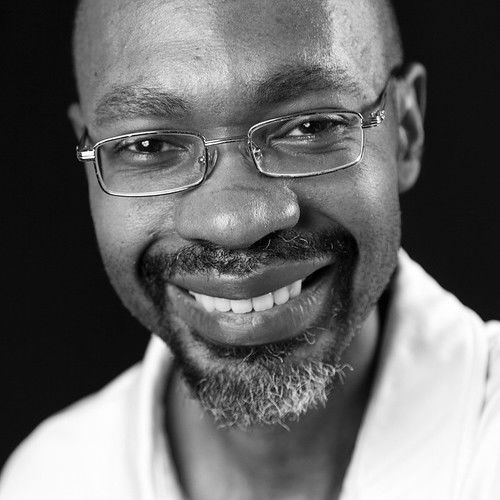 I love telling compelling stories through Screenwriting and Photography. To date, I have written five feature-length scripts, five short scripts, and six short stories. Three Collections of Poetry have been Self-Published.

I had the pleasure of attending APU for "Screenwriting" in Fall 2011 Semester learning from Professors Thomas Parham and Susan Isaacs. My short script entitled, "No Fear," was produced as a Student Film and entered into the 2011 Azusa Pacific University 48-Hour Film Festival. Because of the amazing improvisation by the Cast and Crew, the film won the First Place, Best Actor, and Best Actress Awards.

I am interested in working with Directors, Producers, & Screenwriters to create Films. 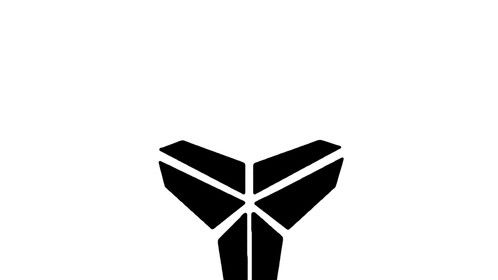 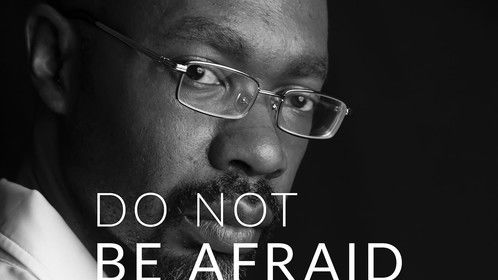 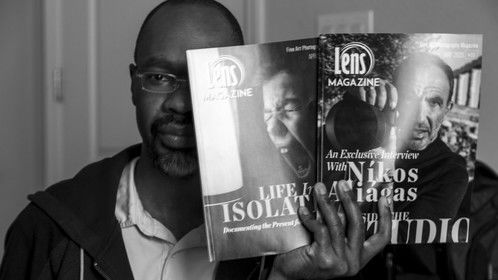 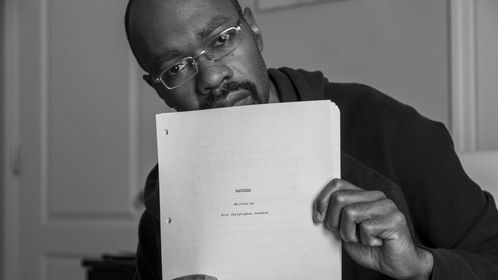 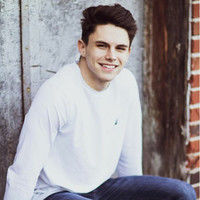